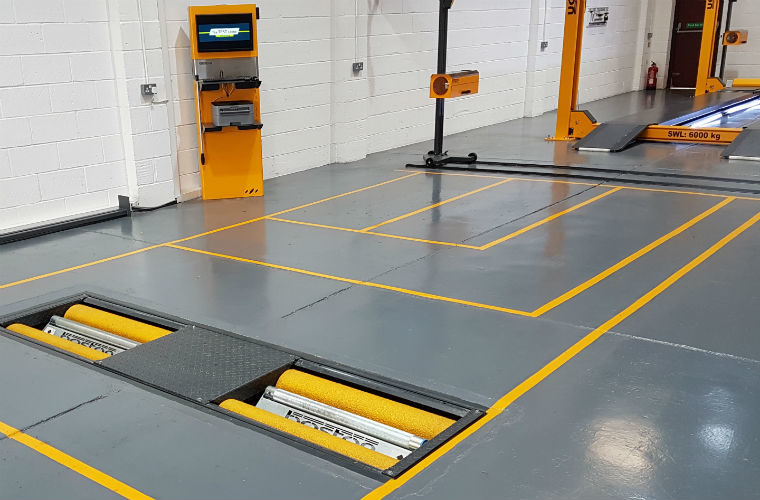 The news follows the introduction of connected roller brake testers on 1 October 2019.

Half of Garage Wire readers are against a move to connected MOT equipment, which is currently being phased into the MOT testing service by the DVSA.

New roller brake testers must now be able to connect to the MOT testing service but existing test stations will not yet be required to update existing equipment unless it breaks down and cannot be repaired, the agency has confirmed.

The DVSA has not indicated when it will become mandatory for existing test stations to install connected equipment but it’s expected that such changes would be put the trade for consultation.

Concerns raised by the majority of respondents in a recent GW survey included additional cost pressures.

Peter Miles said: “Just over a year ago I had to buy a new gas/smoke tester to meet the new diesel limits.

“If I have to buy another new one I will simply pack it in.”

Steve Mason said: “I think we might be saying good bye to a lot of good independent test stations due to the costs involved for replacing/upgrading equipment to meet new requirements after reaching the end of usable life of the equipment.”

Bob Muir said: “Another downside to this is if you’re retiring and selling up is the new owner will have to install new equipment before they can take over the running of your business which has got to have a negative impact on the value of your business.”

“This should have been done years ago”

Not everyone is against connected equipment though – 33 per cent of respondents said they support the move.

Commenting in the GW forum, Saidy said: “This should have been done years ago, the DVSA has been slow in implementing it because technology already existed.

“[It] definitely improves the quality of MOT standards and [will] root out dodgy testing stations who are afraid, worried and blame costs.

“In reality it will be a one off cost followed by maintenance.”

Related: Additional connected MOT equipment to be introduced by “early” 2020

Similarly, James said: “Let the demise of the race to the bottom culture in the industry begin, step up and join the technology race or die, its that simple.

“Living of the back of an MOT station is no longer viable.

“Raise your labour rates, invest in your staff, equipment and stop expecting the DVSA to provide you with a living.”

The DVSA has said that it will issue special notices as soon as additional connected MOT equipment is introduced.

Are you for or against the move to connected equipment? Share your comments below.