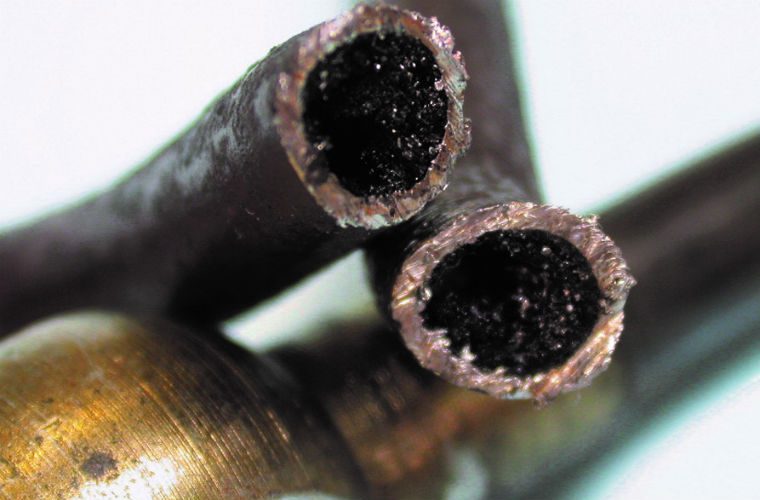 BTN Turbo, the UK’s largest independent turbo supplier, has said that recent engine design developments has made the requirement for a consistent flow of oil to the turbocharger is now more crucial than ever before.

It is imperative that oil feed pipes are replaced when fitting a turbo, according to BTN Turbo which warns technicians the pipes are prone to carbon deposit build-up which can restricts oil flow.

A BTN Turbo spokesperson said: “The trend in vehicle engine design is for smaller displacement power units with higher pressure turbocharging, to provide power output equivalent to larger engines but with the economy associated with smaller units.

“This means today’s engines have turbos that spin faster, so a turbo may now operate at over 6,000 revs per second whilst having to endure temperatures of 950°C.

“This puts even greater demands on the oil, so if it’s contaminated by carbon particles or isn’t flowing with sufficient quantity and pressure, the turbo will be vulnerable.”

An insufficient oil supply to the latest generation of hard-working turbos can cause terminal damage to the bearings quicker than ever before.

BTN Turbo say it is virtually impossible to clean out carbon deposits from existing oil feed pipes and be 100 per cent certain that they are totally clear.

The spokesperson added: “Even a minute amount of carbon or abrasive sludge left behind will soon have other deposits building up around it, reducing the oil supply and eventually starving the turbo of any lubricant.

“This is why BTN Turbo now makes oil feed pipe kits available for all the above engines, as part of a range that now covers over 1,300 applications.

“Fitting them is a cost-effective precaution that is far less expensive than replacing a turbo.”

For all the engines listed above, replacing the oil feed pipe is the core critical instruction provided in the fitting advice from BTN Turbo.

There may be supplementary instructions too, such as the need to replace the oil strainer on the Ford/Land Rover and Vauxhall/Saab engines, and the heat shield on VAG 1.8T engines.

The PSA 1.6 HDi critical instruction lists several other procedures which should be carried out at the same time.

Check all BTN Turbo’s critical instructions for the above vehicles, and many more, by clicking ‘more details’ below.