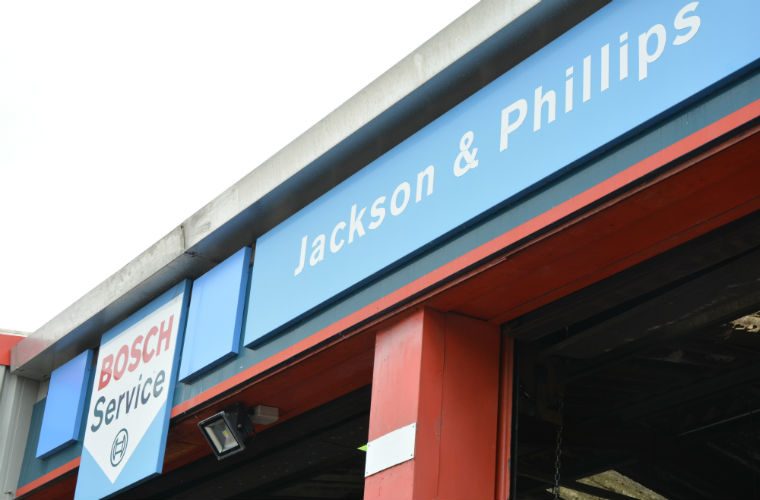 The plan for 2019, our 48th year in business, was to move onwards and upwards. 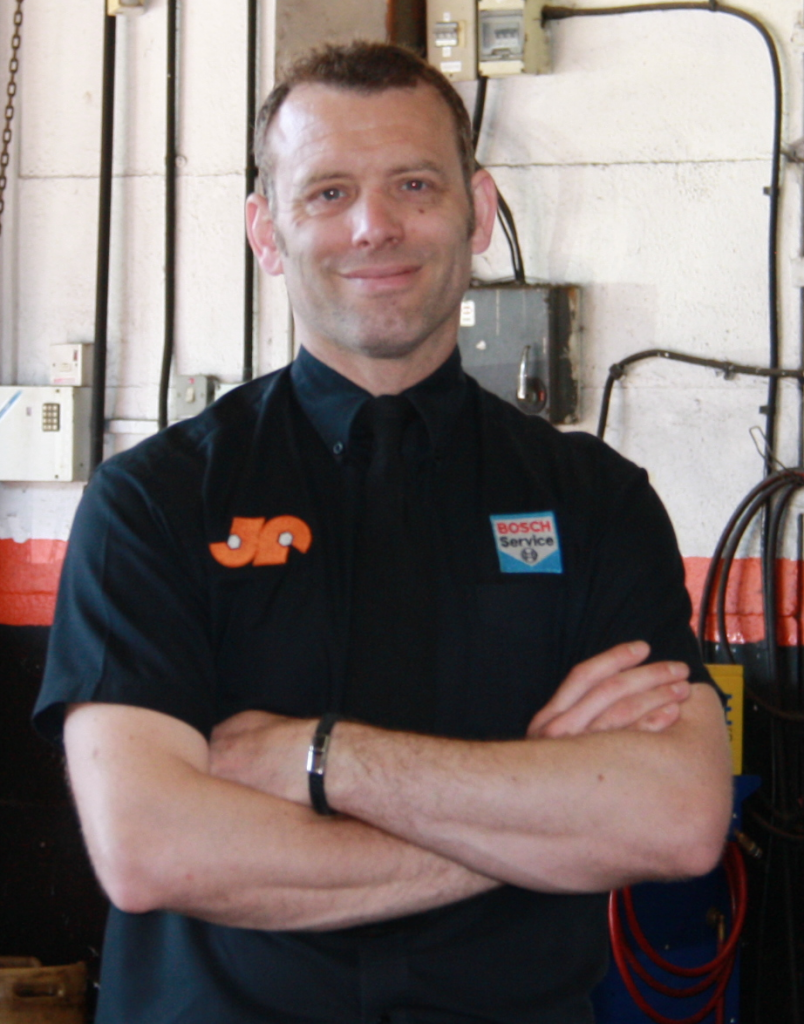 After a great 2018, we planned to continue our commitment to training, invest in more equipment and continue to fill the diary with the help of a new website and a marketing plan.

With one technician on the verge of a Master Tech qualification and another starting out on his technical training and an apprentice in the Bosch Apprenticeship Programme, we set about making our training plan for 2019.

However, almost as soon as we had made the plan things took an unexpected turn.

In a bid to save money we had block-booked 2019 training for our technicians but just over a month after making the payment, our most advanced technician took up on a job offer which promised a four-day-on, four-day-off shift pattern, allowing him more time with his family.

He had joined us following work experience, completed an apprenticeship here and worked his way up, so it came as a shock and he would be a big loss both from a personal and business point of view.

Jackson and Phillips has always been a close team, almost family like, with a very low staff turnover.

We were clearly very concerned about how we would fill this position.

For the short term, it meant I would have to get my hands dirty.

Large Garage of the Year

It was at this point that we went from a serious low to an amazing high.

It was an amazing feeling and made all the hard work worth it, even our troubles seemed to melt away for a while.

We decided to push-on with our plan and invest in upgraded diagnostic equipment and a 3D four-wheel alignment set-up, which definitely helped.

However, two months down the line and we were still yet to fill the position.

One technician whom applied later told me to tell me he was going to follow in the footsteps of our last technician, working four-on, four-off shifts.

It’s something that we just can’t offer.

While we were able to cope with one less technician, we would be seriously struggling with two gone.

We decided to double our efforts in finding new staff, something we have very little experience in.

A few weeks later we had several interviews setup and we had employed a new apprentice who was really helping.

From these interviews we offered two new guys jobs and were back to a workshop full of technicians.

There would be a settling in period but it was a relief to fill these positions.

With everyone finding their feet it soon became clear the workshop was producing more than the office could cope with, so in order to maintain our level of customer service we decided to employ another service advisor.

Luckily we had someone in mind who was looking for a new job, it was a risky decision and gave me a few sleepless nights but it turned out to be one of the best decisions we made this year.

Our newest member of the team has settled in well and the role worked even better than I expected.

With our problems solved we could now look forward to a more harmonious second half of the year, what else could possibly go wrong?

“It never rains, it pours”

Well, our workshop manager received notification of a date for an ankle operation he’d been waiting for.

It meant he would be in recovery for at least three months.

It never rains, it pours.

It wasn’t a complete surprise but it came around very quickly.

As we near the end of 2019, we now find ourselves with a fully staffed office, two apprentices enrolled on the Bosch Apprenticeship Programme, an (almost) full workshop – we hope to see our workshop manager back very soon – and, more importantly, a full diary.

I’d like to take this opportunity to thank my team.

I’m seriously proud of the way they have dealt with everything that has been thrown at them this year.

Even with all the disruption, quarter three saw us achieve one of our best quarters ever from a turnover and profit point-of-view and we’re on course to improve on last year’s figures.

This year’s highs far outweigh the lows and we’re looking forward to a happy and settled 2020.