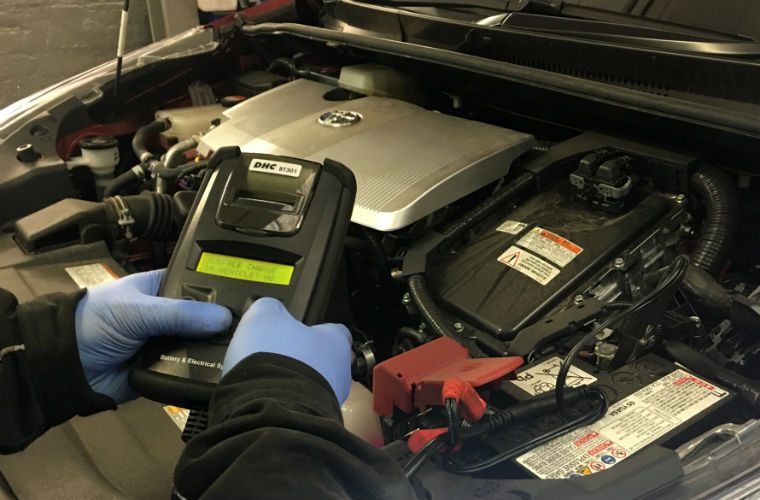 The majority of technicians trained on electric and hybrid vehicles are working exclusively in franchised dealers, figures suggest.

Plug in hybrid electric vehicles (PHEV) are a common hybrid system that you’re most likely to see in your workshop, reports Craig Harrity, GW columnist and vehicle technician at Philips Garage in Glasgow.

PHEVs combine a petrol or diesel engine with an electric motor powered by a battery, offering improved fuel economy and reduced emissions.

On start-up and between low and mid-range speeds, the engine shuts off and the vehicle solely powered by its high-output motor.

At cruising speeds the engine becomes the main power source and is divided between two systems; one drives the generator to produce electricity and the other directly powers the wheels.

The relative power distribution between these systems is continuously controlled to achieve maximum efficiency.

Although the engine is similar, the transmission and inverter unit is modified as the motor/generator operate at different voltages.

The power splitting device is a planetary gear set with six main components, removing the need for a traditional stepped gearbox acting as a continuously variable transmission with fixed gear ratio known as ECVT.

Power is supplied from the internal combustion engine and two electric motors/generators, each spinning at variable speeds.

Throughout rapid acceleration, electric power is also supplied by the battery.

During deceleration and periods of braking, energy is recovered by the battery whilst the wheels drive the motor.

This allows the high-output motor to operate as a high-output generator, converting braking energy into a surplus source of electric power.

This is what’s known as regenerative braking.

The recovered electric power is then used to recharge the high performance battery.

Thermal management technologies for these advanced vehicles extends to customised battery cooling, interleaved between cells for maximum contact and allowing for effective cooling during fast charge or discharge.

This process achieves the best possible results in cell temperature uniformity, which helps extend the life of the battery. 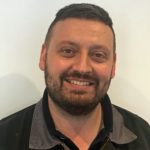 Hybrid vehicles bring us a step closer to a reduced reliance on fossil fuels and I look forward to many more innovative advances in the coming years.

Hybrids such as the Toyota Prius incorporate the fuel efficient architecture of the Atkinson Cycle within the Otto Cycle engine, providing efficiency at the expense of power density to allow for good economy.

The expansion stroke is longer to achieve greater thermal valve timing to produce the effect of a shorter compression stroke/longer power stroke.

The compression ratio, reduces the pumping losses and makes the engine more fuel efficient at the sacrifice of engine power.