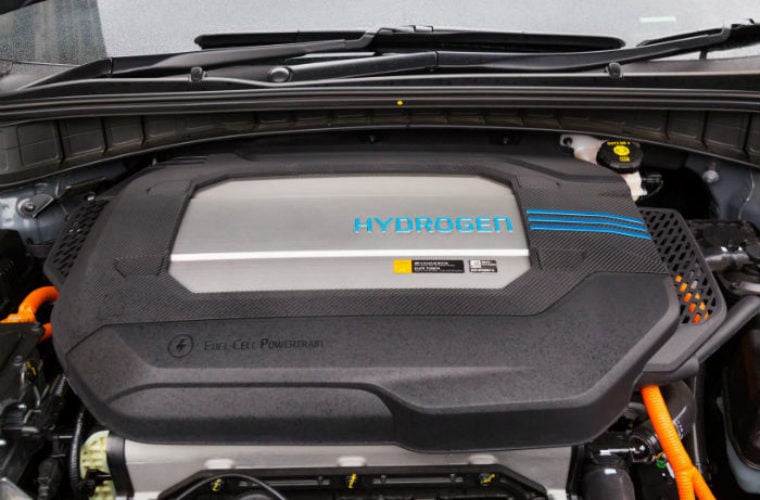 The other day, I was teaching an IMI Level 3 electric and hybrid vehicle repair and replacement course.

While discussing alternative propulsion types, one of the delegates asked, how the nature of vehicle breakdowns and roadside recovery would change?

I must admit, that up until that point, it wasn’t a theme that had occurred to me.

This could be a huge subject and would be open to substantial debate, however, there are several factors that we considered.

First of all, will the advances in technology make vehicles more reliable, or will the complexity of design just compound any potential issues, increasing the number of unexpected failures?

Secondly, as an industry, will we have to restructure our approach to roadside breakdowns with regard to equipment, training and organisation.

For example, will recovery and service patrols have to spend more time at the side of the road, increasing their vulnerability to accidents, similar to those which have occurred recently?

Finally, what about the unpredictable factor in some breakdowns; the driver?

The area that seemed to be of most concern was motorist generated breakdowns on alternative propulsion vehicles.

Currently with traditional petrol or diesel vehicles, misfuelling or physically running out of fuel is still a common issue, causing many to be stranded at the side of the road.

In many cases, this may be a genuine mistake, however, complacency is also a factor.

For example, many of us see the long term issues such a premature fuel pump failure from the motorists who regularly drive their cars with the fuel warning light illuminated.

But what about vehicles whose primary method of propulsion relies mainly on electricity, such as battery electric or hydrogen fuel cell (HFC).

Unlike current vehicles, they won’t be able to simply top up from a jerrycan; or will they?

Initially, misfuelling should in theory become less of an issue, as alternative propulsion systems tend to have considerably different methods of filling up.

But until a winner in the popularity contest is found for fuel source, too much choice will create a logistical nightmare when trying to set up a standardised refuelling infrastructure.

With advances in battery technology, range anxiety is becoming less of an issue for many, and will have a knock-on effect on the public’s confidence in the journey abilities of their cars.

This may lead drivers to push their vehicles beyond the limits of range and end up stranded at the side of the road because they’ve run out of the necessary “go-go juice”.

If the vehicle has some form of electric drive, then towing may be out of the question, due to the damage that might be caused to the charging system by the motor/generator as the unpowered wheels are rolled along the ground.

This could escalate the need for full recovery in many situations.

So what sort of alternatives to the jerrycan are being introduced?

A recent Garage Wire article, described how the RAC is preparing to roll-out an emergency charging system, via an on-board electrical generator, for discharged high voltage batteries.

This will get the motorist up and going for a short distance, but due to charging speeds/rates, may also lead to an increased amount of time that the vehicle is stranded at the side of the road.

But battery electric vehicles may not be the only victims of motorist fuel related breakdowns.

Although not common at the moment, hydrogen fuel cell (HFC) technology vehicles may struggle to find a suitable filling station due to the current network availability.

It’s a Catch-22 scenario that there aren’t many hydrogen fuel cell vehicles purchased in the UK due to the inability to fill up in most areas of the country.

And only a handful of filling stations have been constructed, due to the low number of hydrogen cars on the road.

I was recently fortunate enough to attend a very informative IMI member association seminar about fuel cell technology, presented by Richard Stewart – AA technical liaison engineer, in which he gave a synopsis of the operation of the new Hyundai Nexo fuel cell vehicle.

Beth was at the seminar to present an overview of the mini hydrogen dispenser that she has been developing.

It’s no exaggeration to say that Beth is infectiously passionate about the subject of hydrogen, and her enthusiasm is contagious.

In order to keep the cost and weight to a minimum, there is no chilling or compression of the hydrogen.

If a vehicle has run out of fuel, the unit is able to dispense approximately 60 bar of hydrogen into the cars tank through pressure differential, providing around 30 to 40 miles of driving range in a similar way that traditional vehicles could be topped up.

These units are currently being introduced with the AA, allowing emergency fuelling in a breakdown situation.

In general, this leads me to conclude that although the nature of roadside breakdowns will change with the increased uptake of alternative propulsion methods, we as an industry will have the tools to cope with the situation by the time the technology is more commonplace.

As they say, “necessity is the mother of invention”.