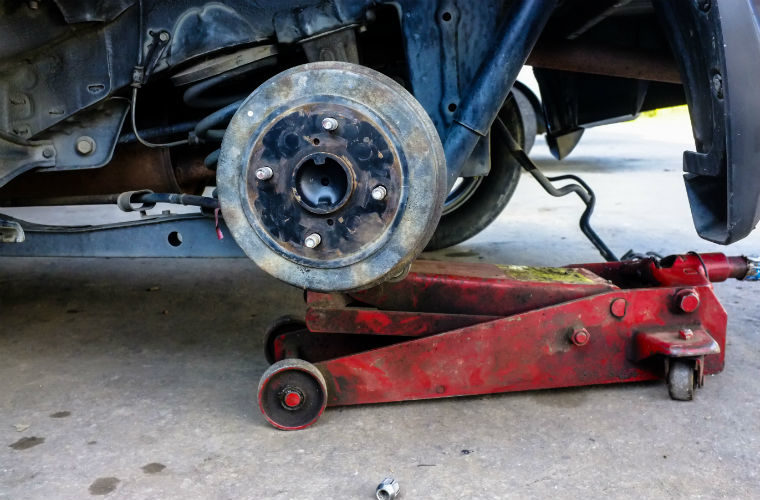 A recent story on Garage Wire tells of a “mechanic” servicing cars on the pavement.

We’ve probably all seen this happening, whether it be your have a go DIY’s or to mini businesses being run from a drive, all though thankfully, it’s not to common a problem in Godalming.

I don’t think many of us would seriously object to someone doing their car minor maintenance.

After all, many of us have a crack at painting the walls, changing a tap or laying a new floor in our abodes.

However, like all things, if it has a direct effect on your fellow man than it’s not on.

Spilt oil, noisy foot tunes or work in progress heaps sitting on the pavement, I think, is not an acceptable way to behave.

Take this to the next level and you have someone purported to be a mechanic carrying out regular service and repair, charging for his services and paying not a bean in tax or rates.

Mr Mir of Slough I guess has been doing this for a while, with evidence collection and enforcement (strange word in these circumstances) going back to 2017.

We recently had Environment Enforcement Officers issuing fixed penalty notices to local office workers who threw their fag buts on the ground.

This is a worthy “bust” but probably not as heinous a crime as oil in the paths and waterways and debris and parts strewn over the area.

So one would think this could come into their jurisdiction.

But it appears that this was already the case with Mr Mir.

My first question would be, why was it such a drawn-out procedure?

Surely it should be a much shorter time line – why did it have to take two years?

Secondly, if this man blatantly ignores court requests why do we namby pamby around issuing a meaningless fine?

Probably a couple of days work at most, which he probably won’t pay anyway.

OK, I’m starting to rant now, but as a responsible business owner I spend thousands employing and training staff, disposing of waste in the proper receptacles and paying for the privilege, insuring against harm to the public, rent, rates,VAT, PAYE, Corporation Tax – yes still ranting – but it’s not even that.

More than anything I feel sorry for the poor beggars who live near the Mr Mir’s of this world.

We need to take a much tougher line, now.

And lastly, just to finish as my blood pressure starts to return to normal, we haven’t even talked about licencing. 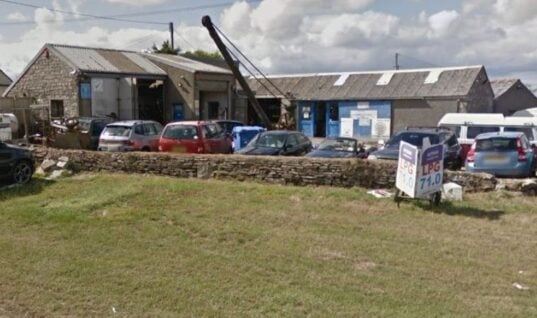