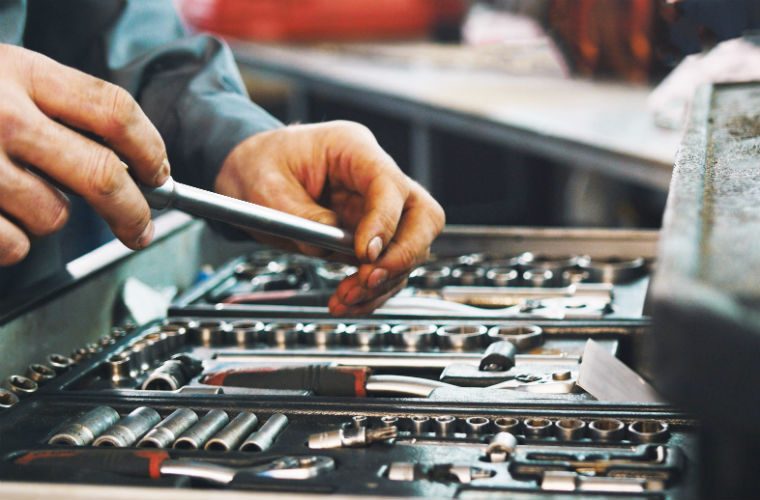 I am a huge advocate of continuous professional development (CPD) and welcome its uptake within our sector but what are the rules in this brave new world? 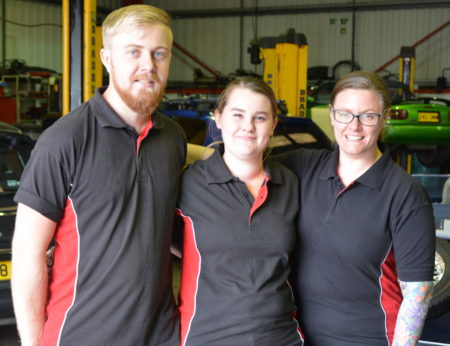 Hayley Pells (far right) with her technicians at Avia Autos.

Specifically, on whose time and money should this training take place?

I interviewed a prospective new technician about six months ago.

He was qualified to a good level, had good experience and was an MOT tester.

He had served his apprenticeship with an independent, was currently working at a main dealer and was now looking to return to an independent because he felt they are a “better fit” for him.

“The resentment was released”

He didn’t like main dealer targets and the interview was going superbly before, like a tsunami, the resentment was released.

He understood that he had to complete annual CPD but had no idea why that should be expected to be covered in his time.

Ten hours of training over three years appeared to be the true reason why he wanted to leave the dealership.

I asked if he had ever thought of running his own place.

Of course he could but he didn’t want all the work and hassle.

Just five minutes later he told me how the independent garage owners he’d previously worked for were lazy.

I became quieter but he filled the abyss and seemed oblivious that I too was a garage owner and had forgotten that the reason he was sat in my company was because he had asked me if he could have a job.

He eventually ran out of steam.

The irony that I wasn’t getting paid to listen to this was not lost on me.

The applicant smiled, shook my hand and seemed genuinely happy to have had the opportunity to talk.

I was grateful for the insight he had given me, revealing a possible motivation for an employee wanting to leave a well-paid job.

In our workshop, we had always treated CPD as something that can be completed during work hours, provided the work that actually pays the bills is getting done.

We relied on down-time to fill the gaps in our learning but more recently we’ve stepped things up in favour of a formal recording process.

As we’ve become busier, we’ve had to start allocating CPD time in the same way as we do for maintenance and calibration.

We all benefit from an increased skill set, so who’s job is it to ensure the training is completed?

Personally, I see it as my job as the employer to support my employees.

The attraction of buying in skills is strong, but if that person is willing to drop the person that upskilled them in the first place, are you going to invest in them too?

What is needed is trust – I didn’t hire the dealership technician.

He made me realise that I had more work to do in getting my own strategy ready before introducing another employee into the mix.

Halfway through our second decade, I’ve seen many workshops open and enjoy rapid growth only to disappear just as quickly.

We’ve enjoyed slow and steady growth and I think what we’re doing is worth taking the time over.