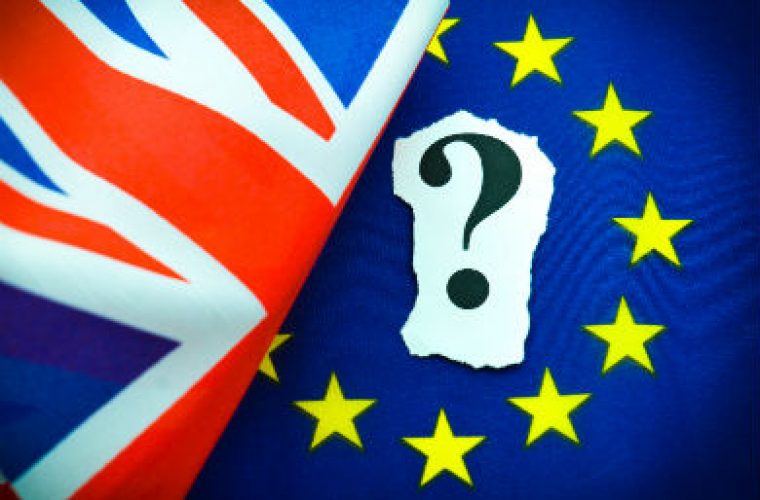 The UK still faces a uncertain future as negotiations for an official Brexit are yet to begin. Image: Bigstock.

With the long-term effect of the referendum results still unknown, the UK is facing a period of uncertainty but a Brexit will come as welcoming news for the 80 per cent of GW readers who supported the leave campaign.

Meanwhile, reader Rick Souter’s initial response was to “fire up the oil burners”.

‘Too late for my generation’

Commenting on Facebook, Dave Ovenden said: “At the risk of being branded a racist, which I’m not, I’m happy that less people are going to be free to come over and cripple our trade.

“It’s a little too late for my generation but hopefully my kids will have it better and not have to compete against Eastern Europeans working uninsured and charging 75 per cent less than us legitimate ones.

“I kid you not there are ones round here charging £5 to fit brake pads.”

He added: “The heightened uncertainty caused by the Prime Minister’s resignation and the turmoil in the main opposition party cannot serve anybody well, regardless of their voting preferences.

“Clearly we need to leave the EU on the best possible terms, securing inward investment in our industry and ensuring the future of those who work in it.”

IAAF chief executive Wendy Williamson is calling for the government to act quickly to “ensure economic stability over the coming weeks and months” but says the aftermarket is unlikely to suffer.

In a statement, Williamson said: “We do not envisage any immediate impact on the UK aftermarket and will continue to work closely with our colleagues throughout Europe to see what this result means for the UK independent aftermarket and the automotive industry as a whole.”

“Government must now maintain economic stability and secure a deal with the EU which safeguards UK automotive interests.

“This includes securing tariff-free access to European and other global markets, ensuring we can recruit talent from the EU and the rest of the world and making the UK the most competitive place in Europe for automotive investment.”

In a GW opinion poll earlier this year, immigration and EU legislation were among the biggest concerns of a remain vote and almost two thirds of respondents said they didn’t have any fears about leaving.

One respondent commented: “Short term pain will hopefully lead to a better future outside the EU.

However, another argued that industry licensing “will never happen outside of the EU”.

What are your thoughts on last week’s referendum results? Is Brexit good or bad for business? Please share your comments below.