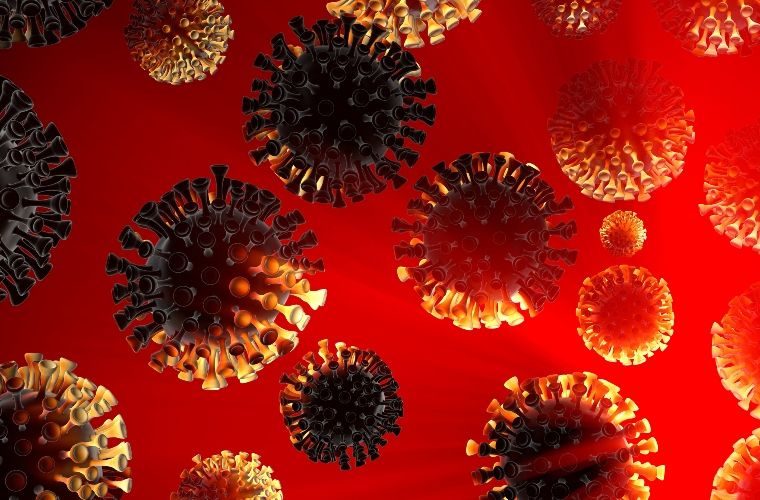 A government document identifying identified 20 areas in England which are believed to be most at risk from a new COVID-19 outbreak has been leaked.

The council regions were flagged as “areas of interest” in the memo leaked to The Observer and Guardian, with Sheffield, Bradford and Kirklees, needing “enhanced support”.

It’s prompted speculation that these areas could be set for a localised lockdown.

Bedford, Barnsley, Rotherham, Oldham, Rochdale and Blackburn with Darwen are also noted as areas of “concern” in the document.

The table, titled “local authority areas of interest”, is based on testing that took place between June 21 and July 4.

It identifies the six areas of “concern”, with more serious cases labelled as needing “enhanced support”.

Leicester is the only place listed as requiring “intervention”.

Leicester’s full-scale lockdown was imposed from June 30 following a surge in infections.

It’s now been confirmed that Leicester will remain in lockdown for a further two weeks – although restrictions will be lifted for schools and some shops.

Five areas in the leaked document – Blackburn with Darwen, Sheffield, Bolton, Knowsley and Carlisle – are rated red, while Rochdale, Oldham and Northampton, are rated amber.

The report says “these areas are currently under investigation by the local public health protection teams”.

Related: Action to be taken against businesses not managing COVID-19 risk, HSE warns

It says the areas are “associated with workplace outbreaks which have contributed to the increase in infection rates”.

A public health director briefed on the plans told The Observer: “Those on the list are going to be characterised by higher deprivation, higher black, Asian and minority ethnic (BAME) communities and denser housing.

“Some are going to be in the list for the whole period of the pandemic.

“The drivers are structural and demographic, so the pattern of spread will reflect the inequalities that already existed.

“Some of the most strapped-for-cash councils are going to be dealing with some of the worst outbreaks.”

A Department of Health and Social Care spokesman said: “Throughout the pandemic, we have been transparent about our response to coronavirus and are always looking to improve the data we publish, including the way we update testing statistics.

“The list of the ten local authorities with the highest weekly incidence of coronavirus is already publicly available in PHE’s weekly surveillance report.

“All councils in England now have the ability to access testing data, right down to an individual and postcode level. If councils feel they require more assistance with data, of course, PHE is able to help them.”

Is your garage located in one of the areas identified in the leaked document? Share your comments below.