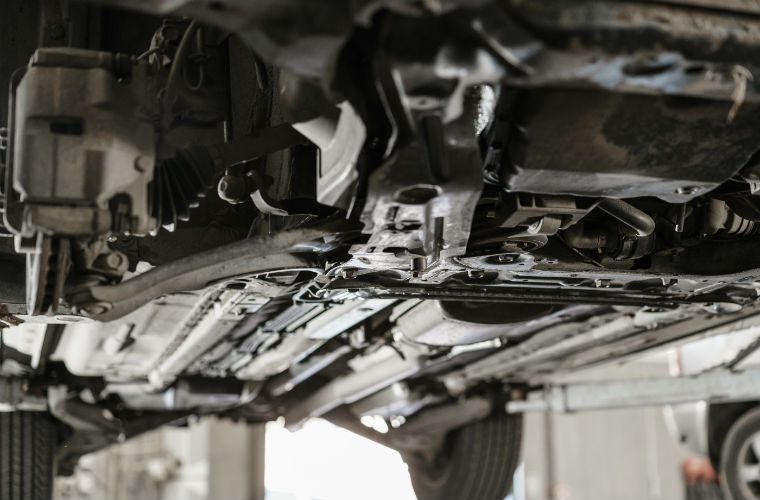 In total, four defendants who worked for Enfield Car Repairs in Enfield were sentenced at Harrow Crown Court on Friday 16 November, having already pleaded guilty at an earlier hearing.

The judge in the case said the defendants’ actions posed a “substantial danger to the public” after a DVSA investigation found that the garage where they worked had issued fraudulent MOT certificates for 73 vehicles.

None of the vehicles in question had attended the garage for inspection.

“We will seek the strongest possible punishments”

DVSA head of counter-fraud and investigations, Andy Rice said: “DVSA’s priority is to protect everyone from unsafe drivers and vehicles.

“The MOT is vital for making sure the vehicles on Britain’s roads are safe to drive.

“That’s why it’s so important that MOT testers act with honesty and integrity.

“The sentences handed down by the court in this case show we will seek the strongest possible punishments for anyone caught defrauding the MOT.”

Ajet Axhami received 16 months imprisonment suspended for two years on the condition that he undertakes 150 hours of unpaid work and made to pay costs of £3,000.

Roland Liksenaj was ordered to carry out 150 hours unpaid work and made to pay costs of £1,500.

Gentjan and Ermal Fejzo both received a four-month curfew.

An order for costs against them has been deferred until the completion of a Proceeds of Crime Act investigation into their activities.