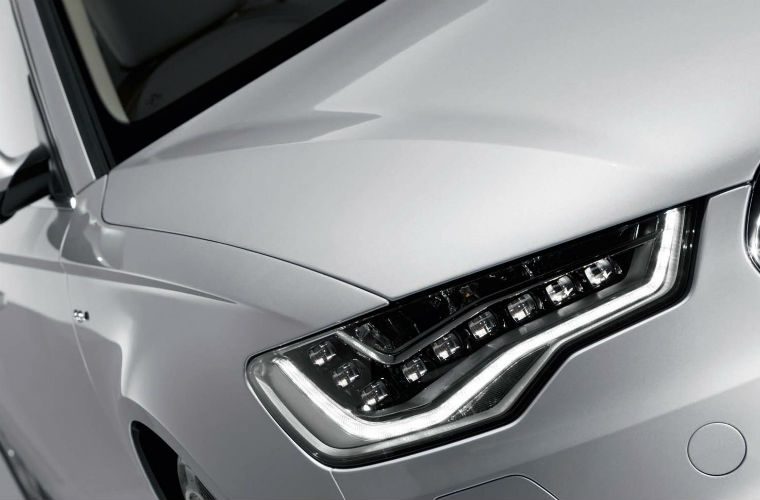 Faulty lamps, reflectors and electrical equipment are the most common MOT failure items according to official DVSA test data.

A total of 14.9 per cent of cars which failed their MOT test had electric faults.

Tougher electric and light checks were one of the biggest updates to the new MOT legislation introduced last year.

Suspension issues accounted for 10.6 per cent of the overall vehicle failures to become the second-highest why cars didn’t pass their tests.

Brake problems and issues with tyres were the third and fourth most popular reasons for a car to fail the exam, followed by visibility warnings and problems with the body, chassis and structure.

Carbon emissions were a major addition to the toughened MOT test regulations which was introduced last year.

Although, DVSA data shows emissions were not one of the very highest reasons a car failed an exam, accounting for just four per cent of all MOT failures.

DVSA chiefs confirmed there was an average of 2.67 defects found per initial test failure as stricter guidelines were catching out motorists.

Head of MOT policy at the DVSA, Chris Price said: “Around a third of vehicles fail the MOT.

“Many of these failures could be avoided if motorists kept their cars safe to drive all year round.”

Steering problems, seat belt concerns and even identification of the vehicle all completed the top ten common test failures.