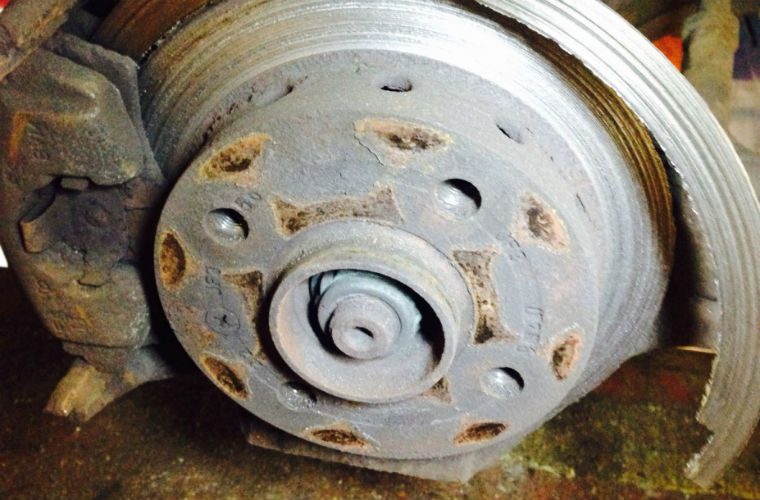 MOT changes made as part of the European Union Roadworthiness Package have now been implemented into the MOT testing service.

Test stations across the country are this week adapting to MOT standard changes and a revised inspection manual which came into effect on Sunday 20 May, 2018.

However, some confusion remains over ‘dangerous’ defects and what is expected of test stations when it comes to advising customers.

The DVSA has confirmed that it is not the responsibility of test stations to stop customers driving the vehicle with a dangerous defect.

“Not everyone will behave responsibly”

Neil Barlow of the DVSA said: “While the majority of your customers would never drive a dangerous vehicle until it’s made safe, we know not everyone will behave responsibly.

“And, while it isn’t your responsibility to try and physically stop them from driving the vehicle, it’s important you provide them with clear advice that they do have dangerous defects.

“This all applies whether the vehicle has a current MOT or not.

“A dangerous vehicle should never be driven on the road.”

Some test stations have said they now ask customers to sign a form to confirm that they understand the legalities of driving a dangerous vehicle.

Writing on Facebook, Lee Heywood said: “I’m going to start informing customers of failed cars that if they decide to drive away, they need to be familiar with the law and leave it at that.”

The DVSA say its new pre-defined defects “will bring consistency” and will remind “motorists that driving a dangerous vehicle is illegal”.

For most defect areas, the defect is considered as only one level of severity.

Testers now pick that the defect is present, and the MOT testing service will automatically apply either a  ‘dangerous’, ‘major’ and ‘minor’ category.

There are now stricter limits for emissions from diesel cars with a DPF and testers must test vehicles to the manufacturer’s plate value or a new lower default limit for newer vehicles.

Major faults can also be recorded if the tester can see smoke of any colour coming from the exhaust or find evidence that the DPF has been tampered with.

The design of the MOT certificate has also changed and lists any defects under the new categories.

New ‘contingency testing’ certificates, featuring the MOT centre details, have also been updated and can be downloaded from the MOT testing service.

Cars, vans, motorcycles and other light passenger vehicles no longer need to have an MOT if they’re over 40 years old and have not been substantially changed in the previous 30 years.

Previously, only vehicles first built before 1960 were exempt from needing an MOT.

Drivers don’t have to apply to stop getting an MOT for their vehicle but must still keep their vehicle in a roadworthy condition.

They can be fined up to £2,500 and get three penalty points for using a vehicle in a dangerous condition.

Have you come across any problems with the updated MOT standards? Share your comments and experiences below.