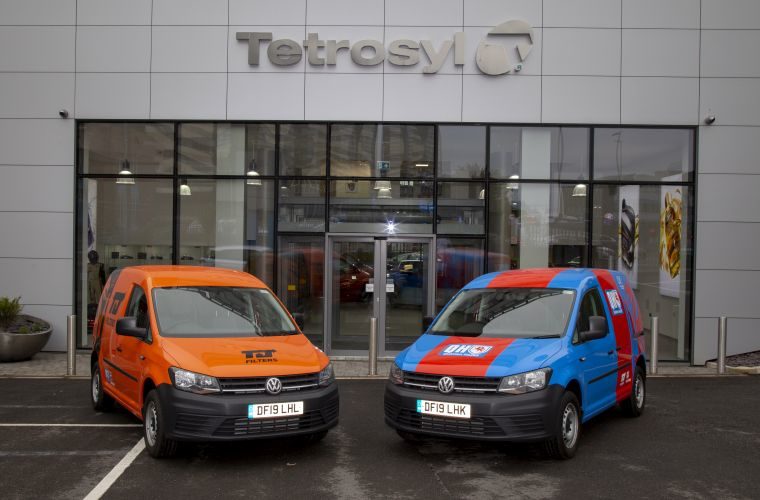 Tetrosyl is the latest addition to the IAAF.

Established in 1954, Tetrosyl is a major manufacturer of chemicals, lubricants and refinishing products, and exports to over 100 countries worldwide.

From small beginnings, the Tetrosyl Group has grown into one of the most well-established British brands in recent decades, and operates household names including Carlube, Carplan, T-cut, Bluecol and in more recent times, Quinton Hazell components, TJ Filtration and Ci Ignition.

With a strong heritage and Northern origins, Tetrosyl has remained in the UK throughout its lifetime and is a family-run business, set in the foothills of the Lancashire moors and now employing a 760-strong team.

All production is carried out in a state-of-the-art facility in the same area that the first bottles of T-Cut were manufactured over 60 years ago.

As a member, Tetrosyl will get to harness the full benefits from a growing number of IAAF services and will also be invited along to a number of IAAF’s highly popular events, including the upcoming IAAF Conference and Dinner on 5 December at DoubleTree by Hilton Milton Keynes.

Wayne Stevens, Sales Director at Tetrosyl, said: “We’re delighted to join the IAAF and gain the opportunity to become a member of one of the industry’s most prestigious forces.

“We look forward to working closely with the members and developing and building on this important partnership.”

Wendy Williamson, IAAF chief executive, said: “We’ve no doubt that Tetrosyl will be a valued asset to the Federation and their expertise both in trade and retail will contribute to a many number of campaigns and projects that IAAF is working on.”

To learn more about the IAAF, follow the ‘more details’ link.