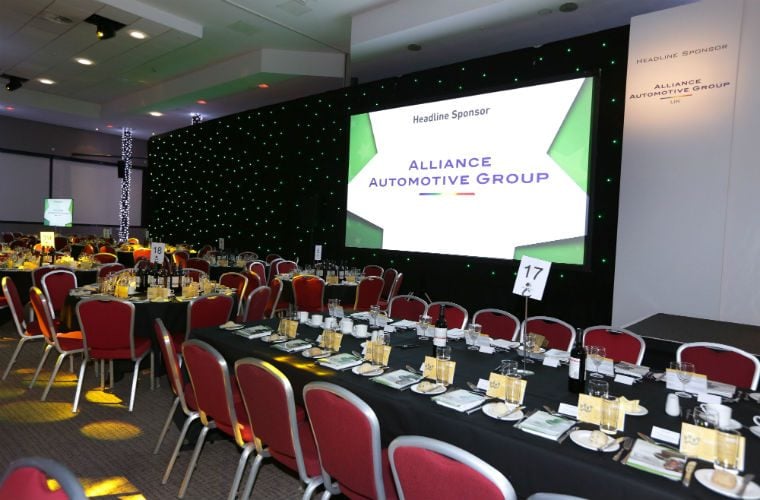 The 2018 event will be held for the second consecutive year at The DoubleTree by Hilton, Milton Keynes, one of the city’s iconic meeting and sporting venues, overlooking the impressive ArenaMK, home to MK Dons FC.

The evening ceremony will be attended by around 600 aftermarket personnel, where industry-leading motor factors and suppliers will once again be competing to win the coveted awards in recognition of their services, as voted for by fellow IAAF members, from a shortlist of aftermarket companies.

AAUK is one of the most prominent trading group suppliers of parts to repairers, auto centres, fast fitters, body shops as well as specialist and DIY chains.

It services the market through a comprehensive network of distributors, with more than 800 outlets in the UK alone that form the GROUPAUTO and UAN trading groups, delivering thousands of parts to independent garages nationwide.

Steve Richardson, AAUK managing director, said: “The IAAF works tirelessly on behalf of the independent automotive aftermarket and we are delighted to sponsor the annual awards dinner for the second year in succession.

“Coupled with the highly informative conference during the day, the event offers superb networking opportunities and the chance to discuss the future challenges facing the trade.”

“They are represented at all levels of the supply chain and are an active supporter of IAAF’s activities, including the Your Car, Your Choice Campaign.”