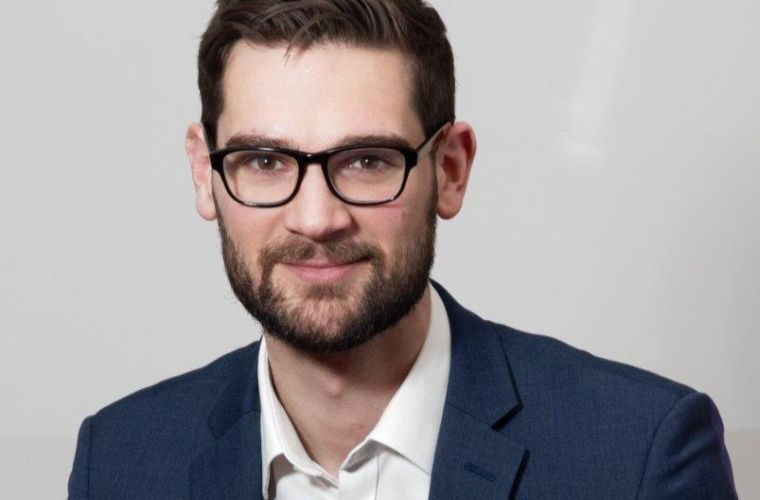 Independent garages are being urged to prepare for an “inevitable spike in MOTs” and “downtime that looks likely next April and May”.

The advice came from Quentin Le Hetet of GiPA during the the latest Independent Automotive Aftermarket Federation (IAAF) online briefing.

DVSA data suggests testing won’t return to normal levels until around February 2021 before a significant drop in demand come March, marking one year since the six-month MOT exemption was announced.

The agency is now encouraging motorists whose MOT is due this autumn to get their test done as soon as possible to ensure their vehicle is safe to drive.

Chris Price, head of MOT policy at DVSA, said: “MOT exemptions were issued to allow people to continue to use their vehicles for essential travel during the pandemic.

“We know that garages are likely to be very busy this autumn with double the usual demand.

“We are encouraging motorists to consider bringing their MOT forward to help beat the rush.”

During the IAAF briefing, Le Hetet explored both the short-term and long-term effects that the industry is set to face following the pandemic.

For garages, changes in organisation are to be expected such as increasing services to improve the customer experience, including pick-up, mobile and drop-off services, as well as public changes, with more people embracing the private car as they actively avoid public transport.

From January to June 2020, passenger new car registrations decreased 42 per cent in comparison to the same period last year – good news for the aftermarket as growth of the aging car parc will lead to a greater need for servicing and vehicle maintenance.

However, Le Hetet also warned that vehicle manufacturers may seize the opportunity to service these older vehicles and therefore urged the aftermarket to act fast.

The industry will also need to prepare for a change in car usage as more people are continuing to work from home and attending limited social outings, as well as ensuring the supply chain is fully prepared to cope with the rise in electric vehicles, as the number of new registrations increased by 22 per cent in 2020 (January – June).

The IAAF briefing was hosted by Mike Smallbone, head of membership development at IAAF.

Smallbone wrapped up the session with an update on IAAF activity, looking at how the federation is working with FIGIEFA to tackle the threat from OEMs as they could close the vehicle from virtual updates in the name of cyber security.

This would effectively lock out the aftermarket and remove freedom of choice for the motorist.

New legislation for Type Approval was also discussed, which is more good news for the aftermarket as it demonstrates IAAF’s hard work over the past three years to ensure the OBD port remains open to the aftermarket.

Smallbone then covered the dangers of the proposed scrappage scheme, stating it isn’t the answer to financially support the British car market, and the IAAF’s continued activity around BER legislation, which is set to be brought up to speed for the digital world in 2023.

Smallbone said: “Once again, it’s great to engage face to face with members from all parts of the supply chain.

“These sessions enable us to communicate directly with the industry, as well as allowing us to hear their views on current trends or issues affecting the industry.”

The next Industry Briefing Bitesize session will take place in September, with more details to be released in due course.