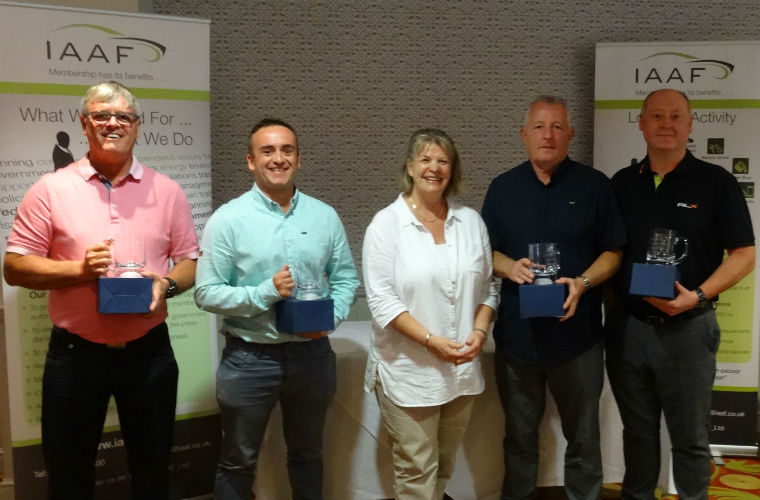 The event, which took place on 10 July, saw 12 teams taking part to raise a total of £420 for BEN, with the wet weather doing little to dampen team spirits.

In addition to the winners and runners-up trophies, there were prizes for ‘Longest Drive’, which went to Andrew Ashcroft from Team Robert Bosch, with Erika Dean from the Automechanika Birmingham Team winning ‘Nearest the Pin’ and Best Individual Score being awarded to the Sogefi Filtration team.

The overall winners of the IAAF-BEN golf challenge for 2019 will be the team with the best score from this event and the second Team Golf Challenge which is due to take place on 15 August at The Abbey Hotel in Redditch, Worcestershire, which will be unveiled at the IAAF’s Annual Awards Dinner in December, where winners will be invited to receive their prize.

IAAF chief executive, Wendy Williamson, said: “Congratulations to all the teams and a big thank you to all our supporters and sponsors in making the day such a fantastic success.

“We look forward to enjoying some more great golf, while raising further funds for such an important cause when we head to The Abbey next month.”

BEN is a charity exclusively available to those who work, or have worked, in the automotive industry, as well as their family dependents. 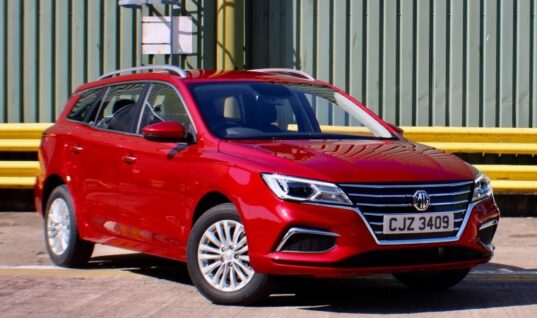