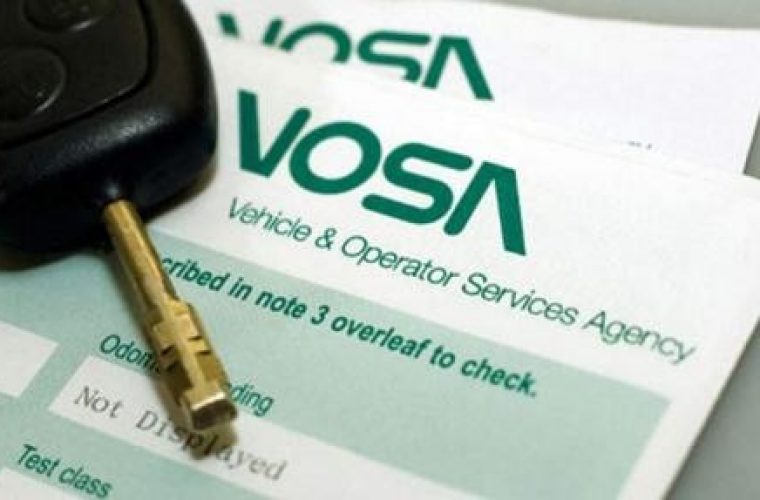 In 2011 the Commission issued their proposals for regulating periodic testing – the MoT in the UK. This included items which would disadvantage the independent sector.  Member state trade associations made representations to their government departments, in the UK IAAF lobbied the Department for Transport and in Brussels whilst international association FIGIEFA spoke to Commission officials and MEPs.

The UK government then made plain their opposition to much of the proposals and supported the IAAF position. UK members of the EU committees involved were also consulted and generally supportive. Unfortunately the latest vote in the Parliament has not fully reflected the views of national governments, the EU committees, or the independent aftermarket.

The key points from the voting are:

The IAAF’s chief executive, Brian Spratt said; “It is strange that the opinions of expert EU Committees who have studied the proposals in depth have been dropped by the Parliament.  We will continue to encourage the UK government to persist in its view that local testing is a topic for local legislation, that testing should reflect functional operation rather than adherence to a paper specification of what parts were fitted when assembled, and that it is not necessary to separate testing from servicing.

“In the UK we have an enforcing authority (VOSA) with a formidable reputation for ensuring consistent and stringent testing.  I am sure that the UK government will not wish testing to be drastically altered just because some new Balkan EU member state has a poor road safety record.

“The next step will be meetings of the Council of Ministers and I hope the UK’s department for Transport will be leading the fight for more sensible rules.  I understand that there are also rumours that the EU Parliament might use these items as a bargaining point with the Council and concessions may be available.  There’s still much to fight for!”