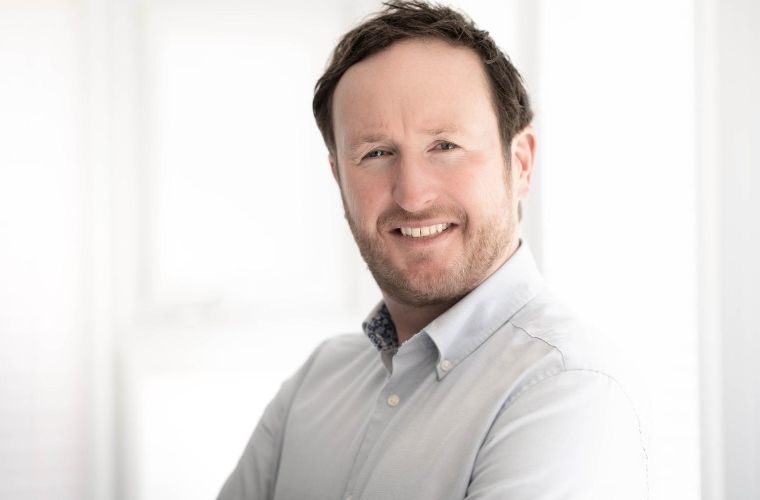 The Independent Automotive Aftermarket Federation (IAAF) has said it will warn of the potential dangers of extending the MOT test frequency in consultation by the Northern Ireland Executive on its call for evidence on the potential introduction of biennial MOT testing for private cars, light goods, vehicles.

The current testing frequency in Northern Ireland is 4-1-1 with the first vehicle test at four years of age and then a test every year after.

The IAAF will argue that the current test frequency is both safer and more cost effective for motorists.

In Northern Ireland the Department of Infrastructure’s Driver and Vehicle Agency (DVA) is responsible for conducting the roadworthiness testing, more commonly referred to as the “MOT”, of all vehicles which use our public roads.

Unlike in Great Britain, the tests in Northern Ireland are conducted in dedicated MOT centres throughout the province.

The IAAF will also point out that an increase in frequency will mean an increase in repair costs for drivers, insurance premiums and harmful emissions.

Mark Field, IAAF chief executive said: “It is more important than ever, following the reduction in Northern Ireland testing due to defective lifts in early 2020 and then the impact from the coronavirus pandemic, that the current testing frequency be upheld if not strengthened.

“To ensure as safe and cost-effective motoring as possible, motorists are responsible to have their vehicle inspected and serviced regularly.

“Given the substantial backlog of tests in Northern Ireland, which are only coming back to pre-pandemic levels in September, there are more unsafe vehicles on NI roads than ever before.

“Test Centres are currently experiencing an increase in failed items as a direct result of the granted extensions.

“It is vital that the Northern Ireland executive understands the impact that a change in MOT frequency would have on the number of unsafe vehicles on NI roads.”

The consultation will remain open until 19 October.