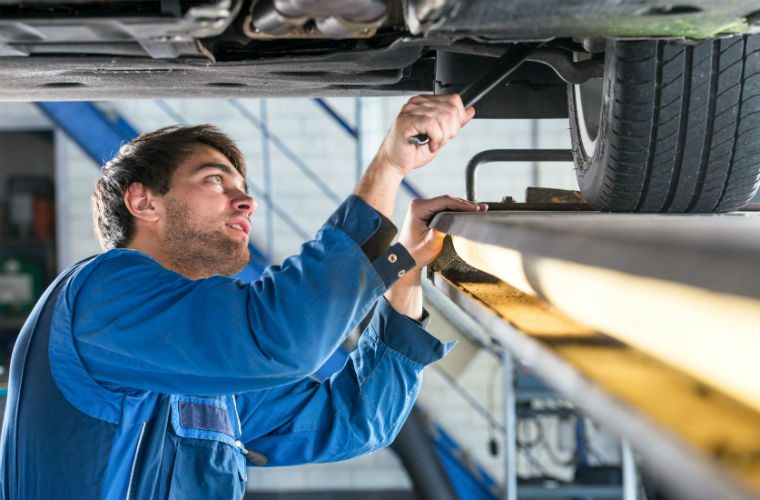 Yesterday’s announcement that the government scrapped its plans to extend the MOT exemption period for new cars has been welcomed by the industry.

Ministers put road safety first and are to maintain the period before a car’s first MOT test at three years.

Most of those responding to the consultation were against the proposals on safety grounds, arguing that the savings to motorists were outweighed by the risk to road users and the test often highlights upcoming issues affecting the vehicle.

Industry bodies fought against the proposed 4-1-1 system as part of the ProMOTe campaign, which is run by the AALG (Automotive Aftermarket Liaison Group).

Independent Automotive Aftermarket Federation (IAAF) chief executive, Wendy Williamson said: “It is an understatement to say that we are delighted that these plans have now been scrapped, which comes as a result of all the hard efforts of IAAF as well as the whole of the industry.

“From the outset, we’ve vigorously fought these proposals, which threatened not just the aftermarket but more crucially, motorists’ safety.

“To ensure as safe and cost-effective motoring as possible, motorists must have their vehicle inspected and serviced regularly.

“Given that figures suggest one in five vehicles fail their MOT in the first three years, moving to an extended testing period would have potentially caused more accidents and fatalities due to defective vehicles on UK roads.” 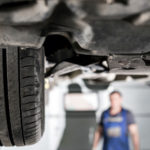 In an email update to members of the Independent Garage Association (IGA), Stuart James,
IGA director said “common sense prevails”, adding: “this is a great victory for both independent garages and the IGA, after lobbying on behalf of our members with the ProMOTe campaign to maintain the three-year MOT period.”

Martin Gray, CEO at Euro Car Parts said: “This is great news, both for the consumer and the independent repairer community.

“We applaud the Minister’s decision to put road safety first.

“As we highlighted in our consultation to the government around 17 per cent of cars fail their first MOT on their initial attempt, so extending a car’s first MOT to four years could have resulted in an extra 410,000 unsafe cars on the roads and risk higher accident rates.

“The three-year-for-first MOT system ensures vehicle defects are picked up and remedied quickly, to ensure the safety of all road users.”

Are surprised at the outcome of the consultation? Share your comments below.