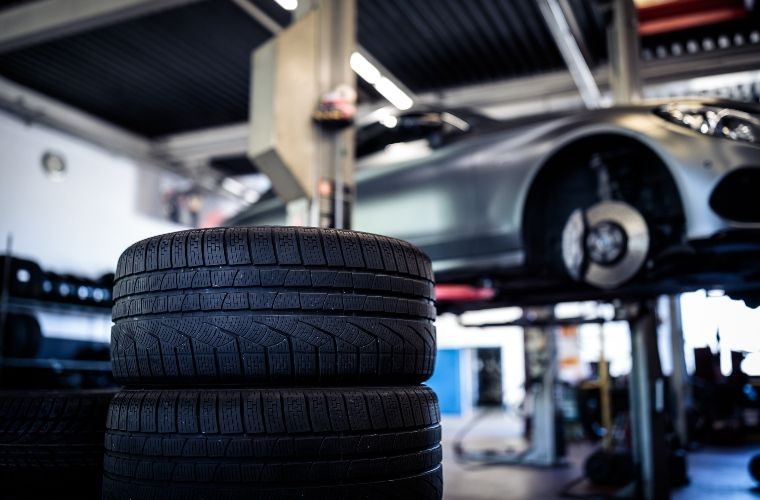 UK government lobbying has intensified, the Independent Automotive Aftermarket Federation (IAAF) and the UK Alliance for the Freedom of Car Repair (UK AFCAR) has said.

The IAAF is currently in active dialogue with the Competition and Markets Authority (CMA) over motor vehicle block exemption regulations (MVBER).

It’s also in discussions with the DVSA about MOT test frequency and the introduction of SERMI, the ability of independent operators to access security-related repair and maintenance information.

The IAAF said UK aftermarket issues are the same as those being faced around Europe, “so it’s important we work together to support the sector”.

SERMI is a scheme for accreditation, approval and authorization to access security-related repair and maintenance information (RMI).

It has been included in EU legislation and will be up and running by August next year, ensuring workshops in Europe get access to security related RMI once they get their SERMI certification.

However, the SERMI update to type approval legislation was established after Brexit, which means it does not currently apply to UK – except for Northern Ireland where it applies under the NI Protocol.

The IAAF is calling on the UK government to adopt SERMI.

In a statement issued on its website, the IAAF has said: “Preparations are progressing well and it would be easy to deploy SERMI in the UK.

“The organisation and technical infrastructure can be easily leveraged.

“The vehicle manufacturers will all have adopted SERMI for the EU, with all necessary technical integrations, so it would make perfect sense for the UK to take advantage of this.

“The benefits of SERMI for the UK aftermarket are evident, with SERMI providing a one-stop-shop for authorisation of independent workshops and technicians, with the credentials being accepted by all OEMs.”

Block exemption is currently set to expire on 31 May 2023 in the UK.

The EU has announced its intention to extend block exemption before it expires.

The CMA is to assess whether the retained motor vehicle block exemption regulations meets the intended purpose and takes account of specific features of the UK economy serving the interests of UK businesses and consumers, as well as considering the impact of recent developments in technology and industry business models.

The review will also assess the European Commission guidelines that accompany the existing motor vehicle block exemption regulations, namely the supplementary guidelines on vertical restraints in agreements for the sale and repair of motor vehicles and for the distribution of spare parts for motor vehicles and as a new element, access to vehicle generated data.

The IAAF said: “The CMA will draw on this evidence from the European Commission’s evaluation to the extent that it is relevant to the UK, so it is vitally important that the UK government also updates the type approval legislation in line with the EU.

“In the unlikely event block exemption is not renewed, access to RMI under type approval will still be in place, but not the other protections of MVBER.”

The DVSA recently emailed MOT testing stations about what it described as “potential changes to MOT requirements” following a proposal to change the requirement for an MOT test from every year to every two years.

In an attempt to reassure workshops, the agency said a public consultation would need to be held before new legislation would be introduced.

The IAAF said: “The current Conservative Party leadership contest has thrown further uncertainty onto the next steps of the leaked plans to extend the MOT.

“The industry is united in its stance, and we have plans underway to take our message further beyond the IAAF membership, which will rely on the support of members.” 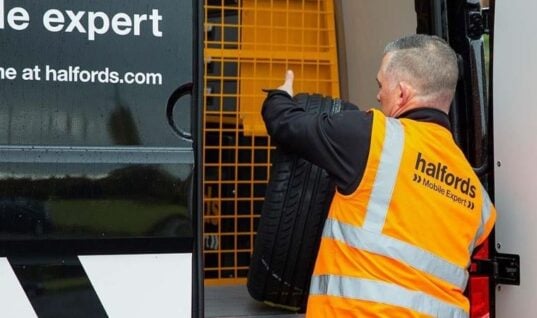 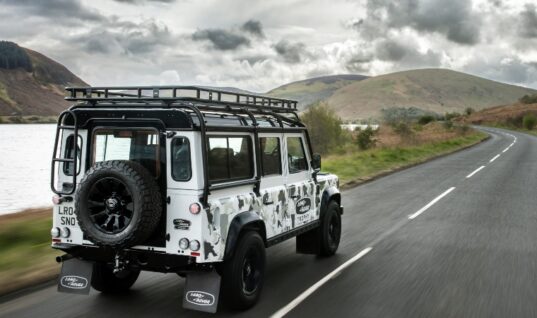 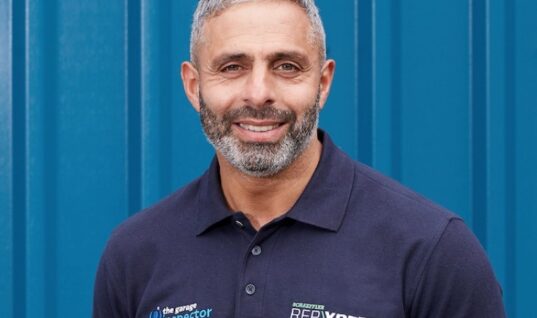 Andy Savva: Why every workshop should be using REPXPERT