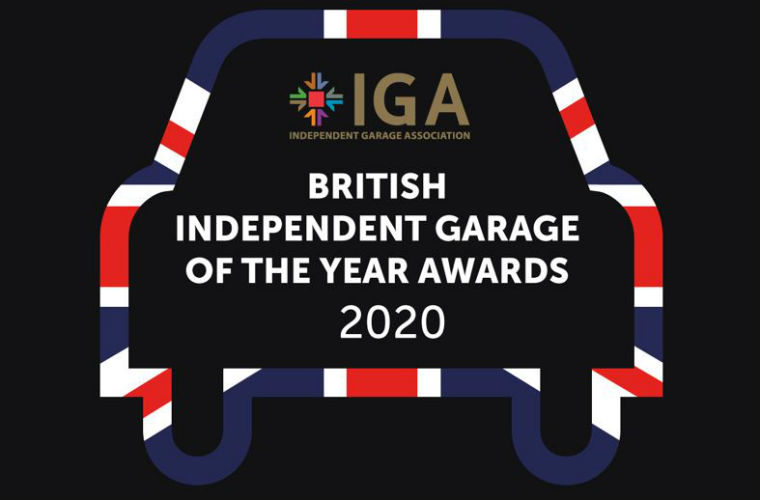 The Independent Garage Association (IGA) has formed an event to recognise Britain’s best and brightest independent garages and technicians, and bring widespread recognition to the levels of professionalism, skill, passion and innovation in the sector.

The aptly named BIG Awards is the inaugural awards event from the UK’s largest trade body for independent garages, and as such is set to establish a new gold standard in vehicle maintenance and repair.

The BIG Awards are open to all independent garages in the UK and will create a platform to recognise garages from the length and breadth of Britain, with categories highlighting all aspects of running a successful, local, independent garage business.

Entrants will be measured against the highest standards, and the judging process will be independently verified including site audits and mystery shops, so shortlisted garages will truly be setting an exemplary standard for the rest of the sector. 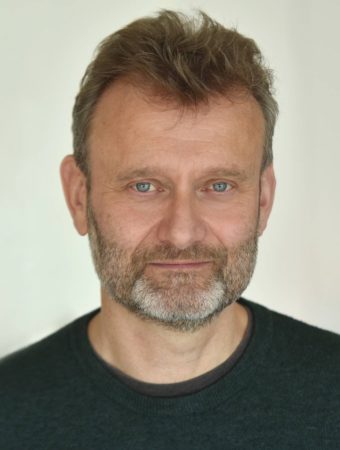 The BIG Awards ceremony will be hosted by actor and comedian Hugh Dennis.

The awards ceremony will be held on Friday 19th June 2020 at the Hilton DoubleTree Milton Keynes, hosted by actor and comedian Hugh Dennis, best known for his role as the father in the BBC series Outnumbered, and as a series regular on Mock the Week.

The evening will begin with a drinks reception, followed by the award ceremony and a three-course meal.

For the rest of the evening you can delight in entertainment, music and dancing late into the night.

Individual tickets can be purchased from only £49 + VAT.

The awards are supported by headline sponsor Allianz, the UK’s largest insurance provider, as well as a host of industry suppliers.

For further information and to register your entry, select ‘more details’ below or call 0845 305 4230 to book tickets for the awards ceremony.