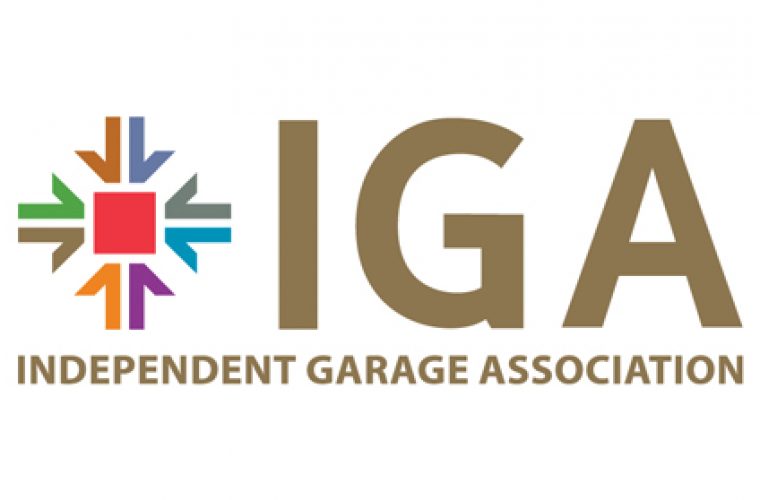 The Independent Garage Association (IGA) have offered an option for members to make a contribution to BEN for each transaction under it’s new Car Repair Plan.

Stuart James, IGA Director, described this as “an excellent way to provide sustainable funds to the industry charity whilst also promoting general awareness about BEN to his members”.

In response Nigel Rothband, Chief Operating Officer, BEN, said: “This is another milestone in our strengthening relationship with the IGA and its members. BEN exists to provide support right across the industry and this initiative will help to build a stronger understanding to the independent garages across the whole of the UK.”

Providing benefit to motorists, garages and BEN, the Car Repair Plan is in the early stages of its launch, and both the IGA and BEN expect to see considerable growth over the next 12 months. Over 300 garages have already agreed to support the initiative.