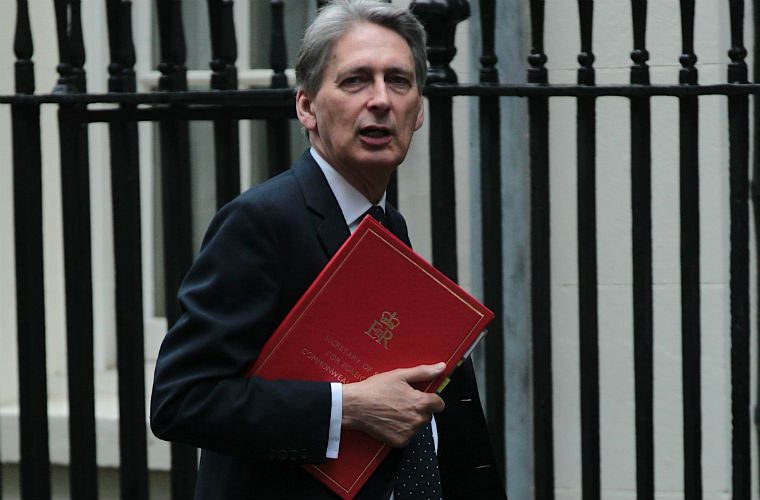 Chancellor Philip Hammond confirmed that small business rates are to be cut by a third. Image: Bigstock.

Business rates are to be cut by a third for companies with a rateable value of £51,000 or less, Chancellor Philip Hammond announced in yesterday’s Autumn Budget.

The Chancellor confirmed that its new business rates relief, targeted at small retailers, could knock a third off their bills and that 90 per cent of them would benefit from the proposals.

The Independent Garage Association (IGA) has welcomed the reduction in small business rates.

“This will help garage owners by allowing them to reallocate their budget in a difficult market environment, at a time when the aftermarket is evolving and an increase in investment in tools and equipment is absolutely essential.”

The Chancellor also announced that there would be a £28.8 billion cash injection to upgrade and maintain the country’s motorways and other major routes.

Another £420million has also been promised to fix potholes and carry out other repairs on local roads.

“While the focus of this cash injection is strategic and major roads it is also positive that other local roads will benefit to some extent,” he said.

“But what is also needed going forward is similar long-term strategy and funding for the maintenance and improvement of all local roads so that we can over perhaps ten years eliminate the backlog in preventative maintenance that has led to so many potholes appearing during periods of adverse weather.”

Fuel duty has been frozen for a ninth year, saving the average motorist £1,000 since 2010.

Let us know if the rates relief will benefit your garage in the comments below – will you be reinvesting any savings?