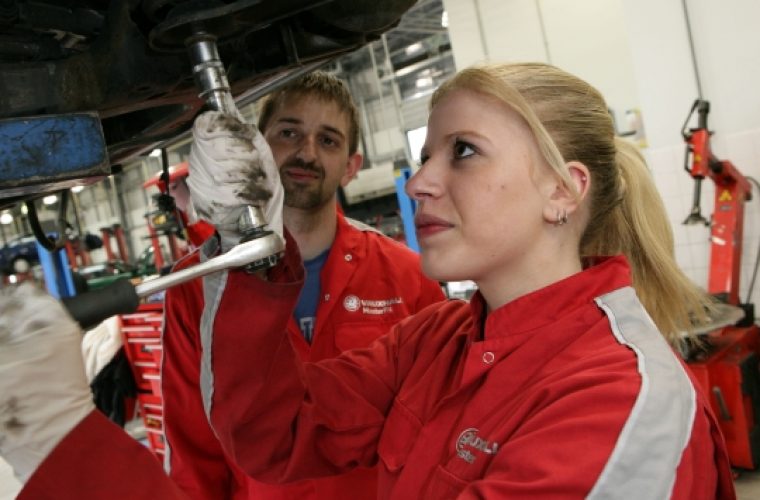 Steve Nash, Chief Executive of the Institute of Motor Industry, which helps design the content and structure of apprenticeship schemes across the retail motor sector, has questioned the feasibility. He thinks whilst the approach may be ‘admirable’ it may founder as it’s ‘pretty impractical’ for the industry.

“A large percentage of employers in the sector are small, proprietor-led businesses”, said Steve Nash. “People already struggle to find the time to complete the basic paperwork for their business; is it really realistic to expect them to dedicate focused resources to creating an effective apprenticeship scheme?”

He added that overwhelming feedback suggested ‘the current frameworks are fit-for-purpose’.

Other concerns include the potential conflict between raising quality and simplifying, lack of cross-sector bench marks, the risk of devaluing the current awards and the dangers of grading. Apprenticeships have been resurgent in recent years and continued development is likely to form a key part of government policy into the future.