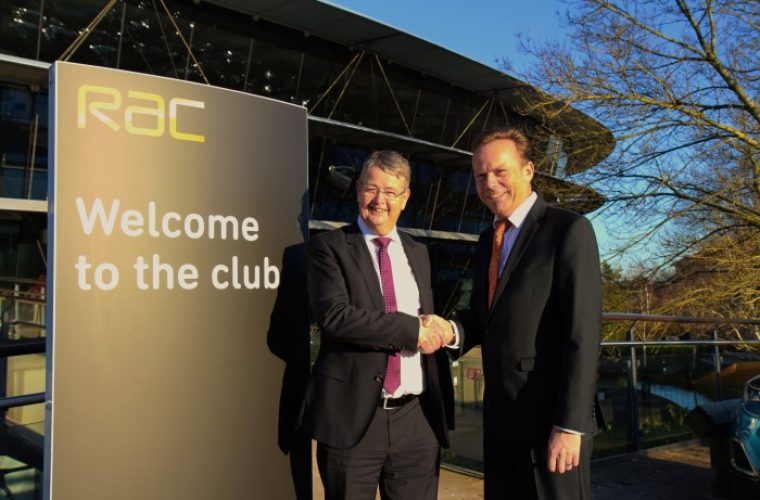 Nebula Systems was formed in 2013 to harness the combined expertise of Maverick Technology (UK) Ltd and DEC Automotive of Argentina to work on next-generation cloud-based diagnostics and data systems.

Both businesses have long established pedigree; DEC Automotive began in 1995 to meet demand for automotive diagnostic tools in the South American market, later growing into a world leader in equipment manufacture and software development.

Meanwhile Maverick was established in 1999, then supporting independent garages moving into the fast-developing world of advanced diagnostic tools, since successfully selling and supporting many market leading brands. These included DEC’s ‘Superscan’ which is now in its 3rd generation.

Explaining the acquisition in March, RAC Telematics managing director Nick Walker anticipated it would “lead to the RAC moving from a reactive, to a proactive and ultimately predictive breakdown service”.

In the months since, DEC has already relocated its core team from Argentina into the Buckingham-based head office and development centre. Staff levels are at 25 with more recruitment planned.

Andrew Steer, CEO of Nebula Systems said in March that the RAC deal would “give us the massive boost we have been looking for so that we can accelerate the development of our own exciting and disruptive aftermarket projects.”

Commenting on a successful soft-launch of MECH5 at Automechanika Birmingham in June, Andrew said: “Everyone that’s visited the stand has been amazed at what we’ve done. The feedback has been really good.”

MECH5 is expected to launch commercially from September. It will initially offer the functionality of the renowned Superscan 3 but on a low-cost pay-as-you-go basis.

However, with the investment from RAC, and the expertise of the business, using the flexibility of scalable cloud-based IT infrastructure, rapid developments to MECH5 are expected to follow.

Independent garages interested in finding out more can simply register for a free demonstration now using the ‘more details’ button below.