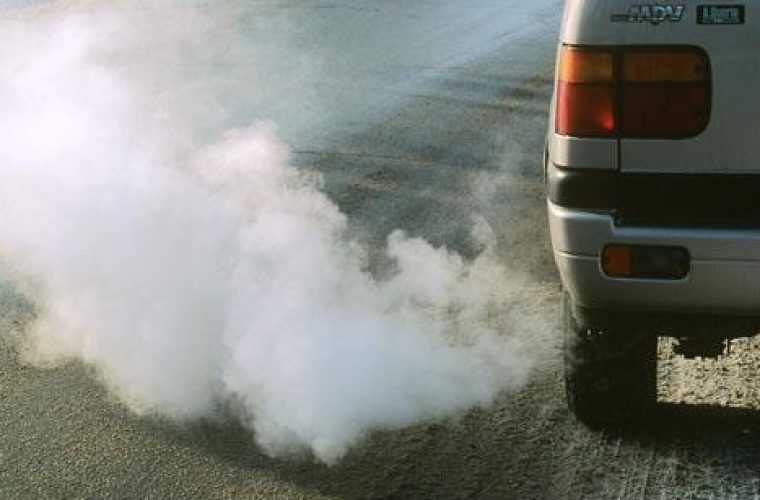 The RAC Foundation is calling on government to offer financial incentives to taking Britain’s oldest and they say most polluting diesel cars off the roads so some of the 30,000 people believed killed each year by dirty air in the UK could be saved.

The charity argues ministers should consider a new scrappage scheme for vehicles which emit high levels of particulate matter and nitrogen oxide. Both substances are linked to lung cancer, asthma, diabetes and heart problems.

The report pointed to estimates that poor air quality in the UK currently reduces average life expectancy at birth by six months. It suggested removing the particles from the air would have a bigger impact in England and Wales than eliminating all road deaths or deaths from passive smoking.

European regulations in recent years have helped achieve significant reductions in particulate emissions from new diesel cars. Diesels now make up almost one-in-three of the vehicles on the UK’s roads but older models often throw clouds of fine black dust from the exhaust when accelerating.

“Many people believed that by buying diesels they would get better fuel consumption and help fight global warming through low CO2 emissions,” said Professor Stephen Glaister, director of the RAC Foundation. “But such was the focus on the planet that policy makers missed the impact older diesel models in particular have on health in urban areas.

“The car industry has risen to the challenge of cleaning up diesel engines but we still need to deal with the legacy of the dirtiest diesels.”

2 0
Previous ArticleYes, it really is this simple to enter UKWOTYNext ArticleLuxury dealer returns from holiday to find cars locked up