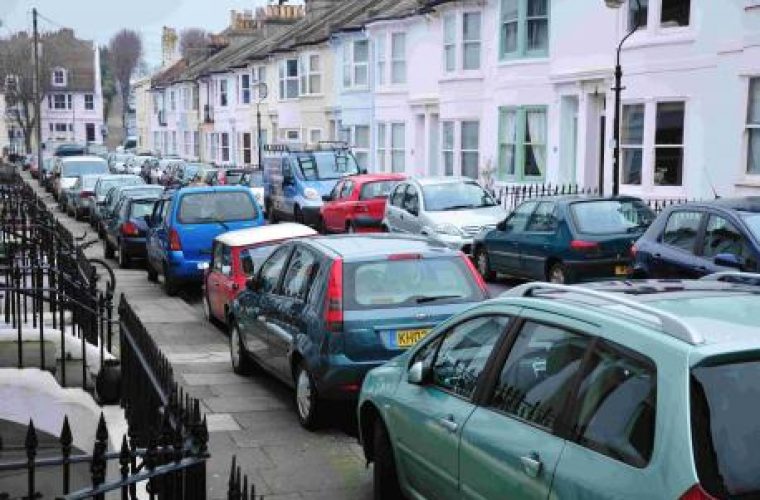 Soaring parking charges, fewer and smaller spaces and the disappearance of free parking are making for ‘a toxic combination’ say the RAC who’ve declared 2014 as the year of the Great British parking squeeze.

The RAC’s Report on Motoring 2014 paints a picture of a parking battleground on the nation’s streets, with fewer parking spaces and increasing parking charges as local authorities look to raise extra revenue to fill gaps in their budgets. Without action, the RAC is warning the squeeze will intensify in the years to come.

Eighty per cent of the 1,526 motorists surveyed reported increasing parking charges in towns and cities. Two thirds of these drivers (67%) believe there is now less parking close to their town or city centre . 65% of motorists reported that even when they finally find a space to park, it’s too small for today’s breed of cars.

Many motorist have cut the amount of driving they do as a direct result of these increased parking charges with four in 10 believing that the local authority uses the revenue from parking charges to subsidise other areas of non-motoring expenditure.

RAC technical director David Bizley said: “We need transparency. Councils should be compelled to report where the money raised from parking goes – giving drivers assurance that it is being ploughed back into road and transport improvements, rather than just plugging budget holes elsewhere.

“At the same time, drivers need to play their part in using their cars for appropriate journeys, and parking sensibly. Take, for example, the chaos of parking close to the school gates; this is a perennial problem up and down the country and represents a safety risk as well as a general annoyance for drivers and pedestrians alike.

“The British high street is suffering and the squeeze on parking spaces is making it even tougher for many to get there. Councils should be looking to make it easier and cheaper to park, not more difficult and more expensive.”