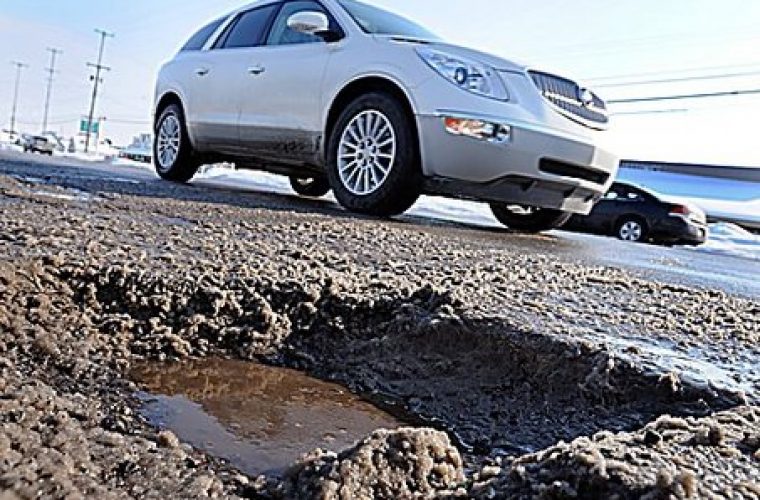 RAC report 9 out of 10 UK motorists feel they are ‘sitting ducks’ for the Treasury as the Government collects more than £40bn a year in motoring taxation whilst Britain’s roads are crumbling.

The poor condition of the country’s roads, characterised by the now year-round problem of potholes, ranks as a top concern for motorists in this year’s RAC Report on Motoring.

The cost of driving remains number one concern for nearly half (46%) but two in five (41%) now say maintenance of local roads and motorways is their top spending priority. 84% of motorists believe their local roads are deteriorating and three-quarters (75%) think the same about motorways and major roads.

But the question most motorists just cannot get to grips with is: why isn’t more of the money collected in motoring taxation ring-fenced for maintaining roads? 78% think the money they pay to Government through motoring taxes is not properly invested in local roads. Only around 22% of the £40bn raised is spent improving and maintaining our national and local roads.

RAC technical director David Bizley said: “Our Report on Motoring shows that Britain’s motorists – and roads – have been left battle-scarred. Our research shows that the UK motorist wants more of their motoring taxation to be spent on roads. What’s needed is an in-depth review of the overall motoring taxation model and for a reasonable percentage of money raised from drivers to be ring-fenced for roads – that way the ‘unlucky’ motorist can be rid of the 2013 plague of the all-year-round pothole.”