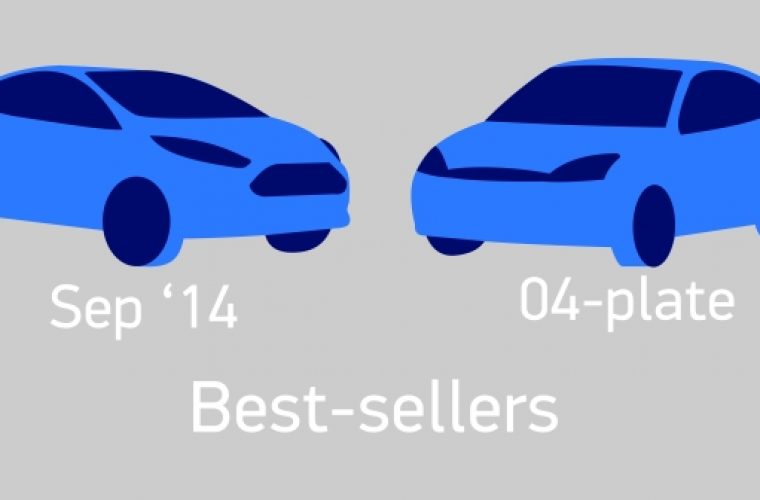 The Society of Motor Manufacturers and Traders (SMMT) report 425,861 new cars were registered in the key plate-change month of September, a rise of 5.6% and the biggest September since 2004.

This was the 31st consecutive month of growth in the new car market and year-to-date registration stand 9.1% on 2013. There are signs demand may be starting to level off.

SMMT also looked back to 2004 to note some interesting changes, including :

Finally, fashions change too; when the 04-plate was in season, motorists wanted their cars in silver – making it the most popular colour, followed by blue. In 2014, silver has fallen out of favour, not even making the top five. Instead white, which did not feature in 2004’s top five, is the new favourite, followed by black, blue, grey and red.