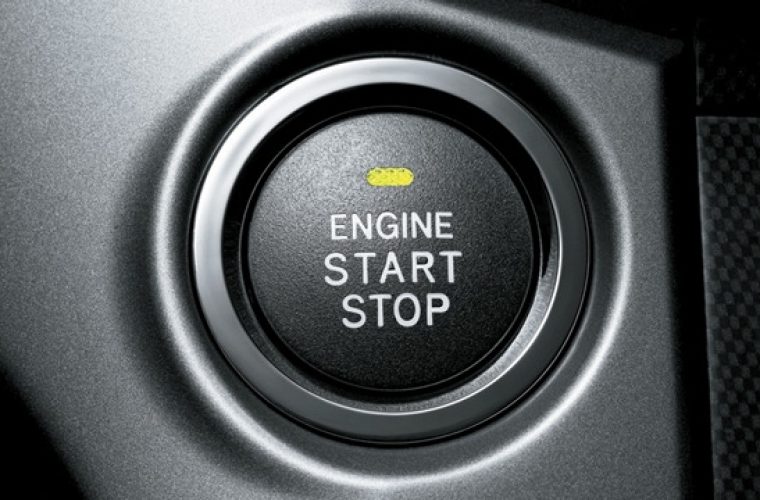 The BBC has reported organised criminal gangs are increasingly targeting high-end cars with keyless security systems. The thieves are able to bypass security using equipment intended only for technicians, the Society of Motor Manufacturers and Traders (SMMT) said.

As the popularity of keyless systems has increased, criminals have been buying equipment online that is able to re-programme keys. A specific case reported by The Times involved insurers AIG refusing insurance cover to a motorist. In a statement the company said it treated every case individually.

“Given the increasing likelihood that replacement vehicles may be a target for thieves we may ask for additional security measures such as secure off-road parking.”

Thatcham Research, which collates data on behalf of UK insurers, acknowledged the problem was widespread.

“Recently we’ve seen evidence of a range of makes and models being affected, including the Ford Fiesta and Focus, Range Rover Evoque and also now including light commercial vehicles such as the volume-selling Ford Transit and Mercedes Sprinter.”

According to the UK Office for National Statistics, car theft has fallen from 318,000 in 2002 to 77,500 last year but thefts involving computer equipment are rising.

The SMMT is pushing for stronger legislation to help reverse this, a spokesman said: “The equipment being used to steal a vehicle in this way is legitimately used by workshops to carry out routine maintenance.

“As part of the need for open access to technical information to enable a flourishing aftermarket, this equipment is available to independent technicians. However a minority of individuals are exploiting this to obtain the equipment to access vehicles fraudulently.

“We need better safeguards within the regulatory framework to make sure this equipment does not fall into unlawful hands and, if it does, that the law provides severe penalties to act as an effective deterrent.”