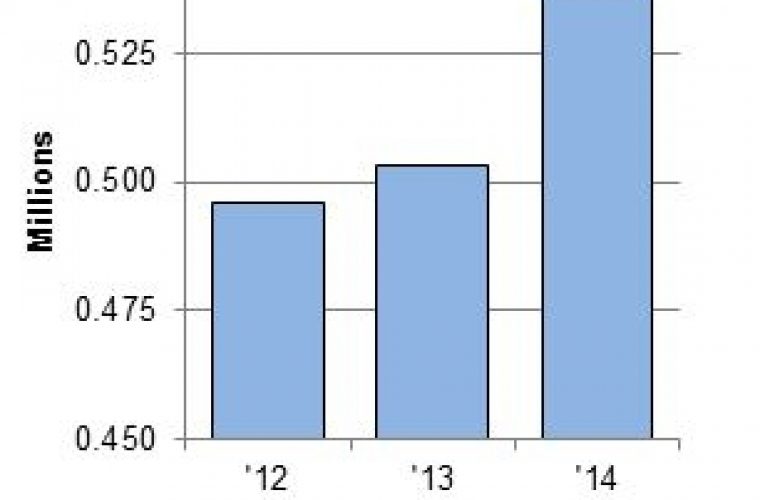 UK car production rose 21.3% in April to 133,437 units, the biggest monthly rise since July 2012 according to the Society for Motor Manufacturers and Traders (SMMT).

Year-to-date volumes have increased 6.9% with January toApril exports up 8.7%. The full-scale production of new models has boosted output at car plants nationwide.

“The thriving nature of the UK car manufacturing industry was evident in April as output grew at its highest rate for almost two years,” said Mike Hawes, SMMT Chief Executive. “New model introductions are fuelling growth, while Europe – which currently accounts for around half of exports – is now seeing an upturn in demand.”