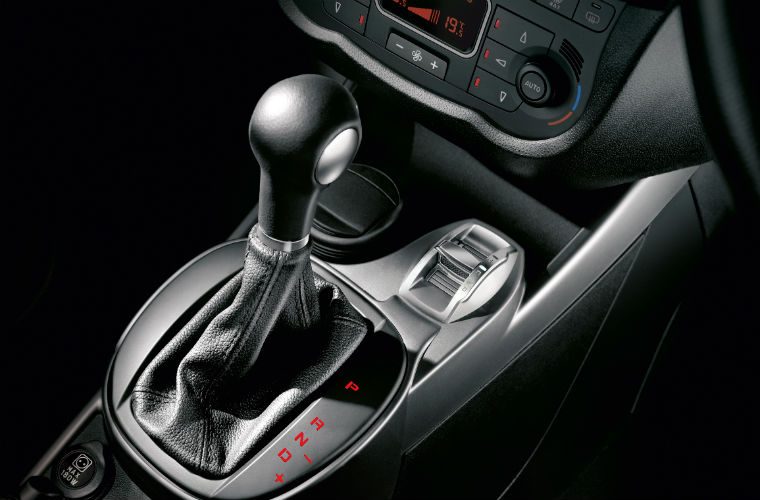 Although manual gearboxes still dominate, the number of automatic models has risen 70.5 per cent since 2007.

Analysis shows the number of automatic vehicles has risen by 70.5 per cent since 2007, with some 8.4 million now on the road.

The data, released by the Society of Motor Manufacturers and Traders (SMMT), shows that 40.0 per cent of all new cars registered in 2017 featured an automatic gearbox, double the proportion in 2007, with consumers attracted to the comfort and driving simplicity inherent in the technology.

The research also showed that cars registered to women has surged by more than a fifth (21 per cent) since 2007, with women now owning more than a third (11.8 million) of the UK’s cars.

This compares with a ten per cent increase in the number of men purchasing one in the same period.

The data also shows the diversity of British car ownership, with some 1,500 model ranges and 65,000 different model specifications in the parc, compared with 1,200 and 56,000 ten years ago.

More than a fifth (22.5 per cent) of cars on UK roads were less than three years old in 2017, helping improve air quality and CO2 emissions with the latest low emission technology.

Elsewhere, smaller models continue to make up the bulk of the UK’s car parc – mini, supermini and lower medium together taking 62.3 per cent market share in 2017, up from 60 per cent in 2007.

“This latest Motorparc analysis shows the shifts in consumer preferences and behaviour over the past decade and provides insight for car makers and dealers to help them adapt to changing consumer behaviour in the future.”