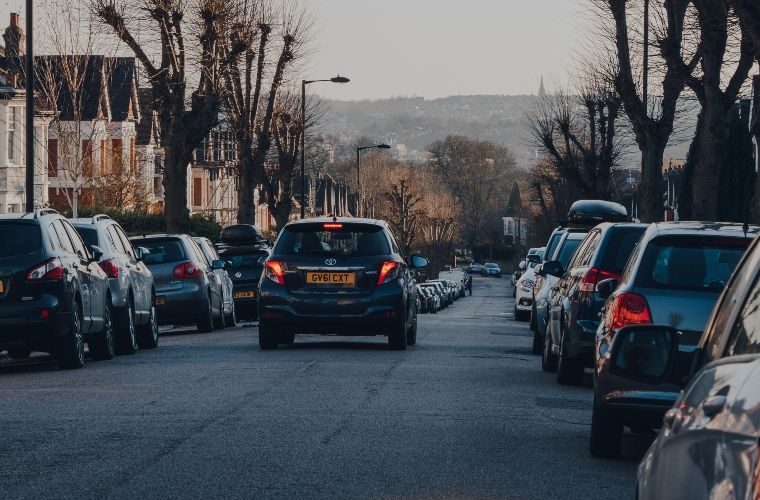 The number of vehicles registered for use on British roads has surpassed 40 million for the first time, according to new Motorparc data released by the Society of Motor Manufacturers and Traders (SMMT).

The UK’s largest automotive analysis reveals that more than 35 million cars and five million commercial vehicles were in use in the UK in 2019, representing a one per cent increase on the previous year.

Light commercial vehicles saw the biggest percentage growth, rising 2.7 per cent on the previous year to 4,527,724 units, surging by 28 per cent in the last decade.

With more drivers opting for the latest low emission vehicle technology, average CO2 emissions continue to fall across the parc – down -19.2 per cent since 2008 to the lowest on record.

Across the country, all regions have seen an increase in ownership, the highest spike in drivers being in the South West of the country, up 1.94 per cent.

Conversely, Greater London and the West Midlands were the only two regions that experienced a decline in car ownership, down 0.31 per cent and 0.71 per cent respectively, with 9,131 and 24,642 fewer cars on the roads across the nation’s capital and the Black Country respectively.

In spite of this, the biggest city in the region, Birmingham has the second highest number of battery electric and plug-in hybrid vehicles after Greater London, with some 24,000 zero and ultra-low emission cars on the city’s roads.