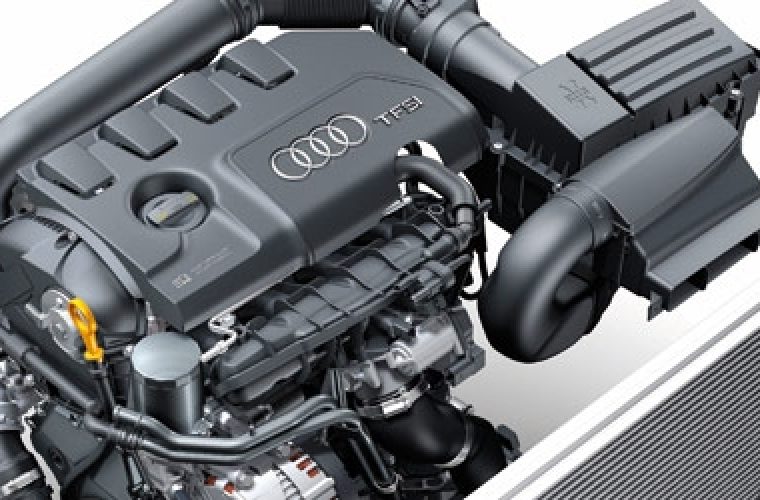 Last week’s You & Yours programme on Radio 4 featured a report on Audi cars’ tendency to consume excessive amounts of engine oil.

Customers featured included David Smith of Preston who was asked by his local dealer to perform a ‘consumption test’ on his A5 2.0 Petrol TFSI, only to find the engine needed more oil just 325 miles into the 625 mile test. The subsequent recommendation was a £4,800 engine rebuild with Audi offering to contribute £3,000.

David said: “I believe a car of such pedigree should not need an engine rebuild after 50,000 miles.”

Other drivers reported similar problems. One owner of a 2009 A5 found she’d already ‘topped up’ 8 litres of oil to cover just 700 miles. She was told she would need a £98 diagnostic test, this led to a recommendation to replace the oil separation valve at over £450 with the further option to replace the piston rings at over £3,000.

BBC reporter Joel Moores said Audi did not want to be interviewed but did acknowledge some versions of the 2.0 TFSI were prone to ‘slightly accelerated oil usage’ with Audi expecting oil usage of 0.5 litres every 600 miles.

Audi procedure appears to involve consumption test followed by engine work. Customers have variously been asked to contribute some, all or none of the cost of this work. Audi says any contributions they make are ‘goodwill’ as the cars are outside of warranty.

Audi refers to the problem as ‘an issue’ rather than a fault but in California Audi has been challenged through the courts in a drivers’ class action. It has now offered to repair the fault, reimburse any drivers who’ve paid for this type of work, extend the warranty from 4 to 8 years and advertise this offer.

You can listen to the item now using the ‘More Details’ button below.