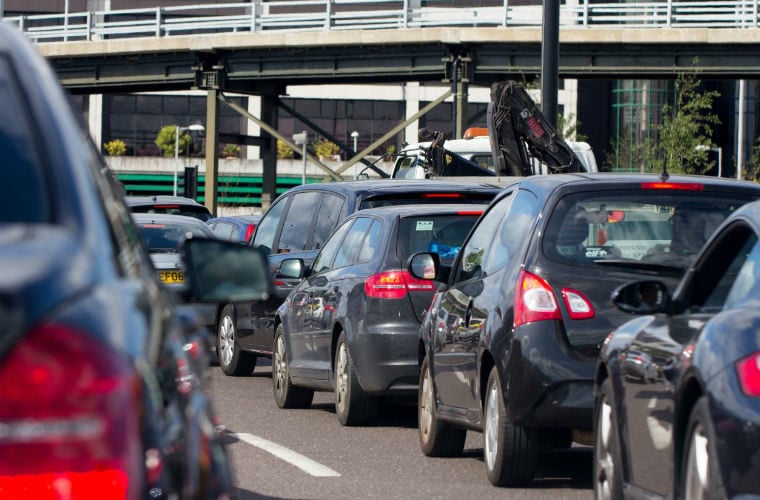 Vehicles will be able to drive into the city under the news plans but would have to go back out to the ring road to access other areas. Image: Bigstock.

Private cars will be banned from taking “through trips” across Birmingham city centre under plans to cut pollution and promote public transport use.

Under the new Birmingham Transport Plan, vehicles will be able to drive into the city, but would have to go back out to the ring road to access other areas.

The city council is also looking at rerouting the A38 and bringing in a 20mph limit on more residential roads.

Related: York to ban ALL CARS from city centre

Public transport would be the “preferred choice” for travelling in and out of the city and city centre streets would be pedestrianised and integrated with public transport.

If it is backed by the council’s cabinet on 21 January, a consultation on the plan will begin on 28 January.

Bristol has banned private diesel vehicles from entering its city centre during certain times starting in 2021 and councillors in York have approved plans to ban private cars from by 2023. 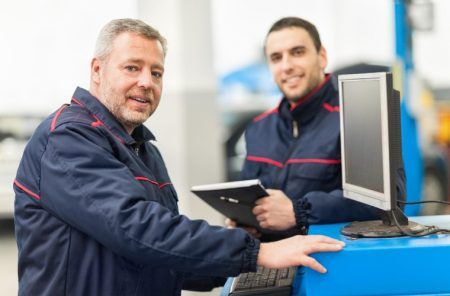