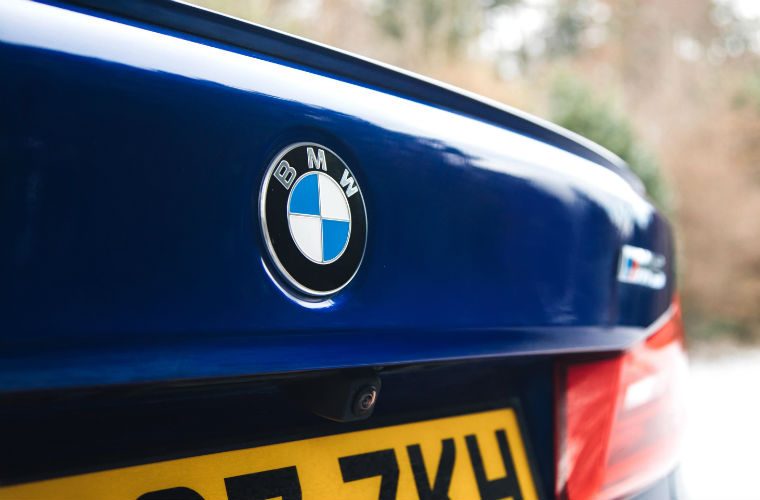 The fault can lead to engine fires and affects a wide range models.

BMW is recalling 268,000 cars in the UK amid fears they could pose a potential fire hazard.

The recall specifies that the exhaust gas recirculation cooler can in some cases leak glycol liquid.

Following an internal investigation, BMW said: “In combination with typical soot particles and the high temperatures normally present in the EGR module this might result in smoldering particles”.

The carmaker explained that these particles run the risk of melting the car’s intake manifold “in very rare cases”, resulting in a fire risk in “extremely rare cases”.

Initially, around 480,000 cars were thought to be affected worldwide when the original campaign to rectify the problem was launched but the number has since rose to 1.6 million, with 268,000 UK cars affected.

Both four and six-cylinder diesel engines are affected depending on the model.

Four cylinder cars built between December 2014 and August 2016 are affected, while six-cylinder cars produced between July 2012 and June 2015 are also part of the recall.

BMW has confirmed that certain 1 Series, 2 Series, 7 Series and X1s, built as early as 2010, will also be checked.

In a statement, BMW said: “During further examination of engines with a similar technical setup, the BMW Group analysed individual cases that were not included in the original technical campaigns.

“These individual cases posed no significant risk to our customers.

“Nonetheless the BMW Group decided to further reduce even this minor risk by expanding the country-specific technical campaigns”.

The latest recall is unrelated to the one issued earlier this year of which 312,000 BMWs were recalled after an electrical fault was linked to a fatal traffic collision.

Have you come across this fault in your workshop? Share your comments and experiences below.