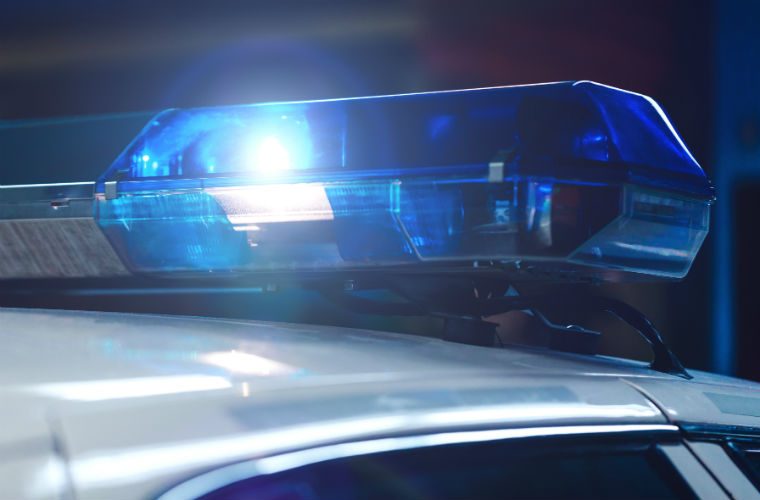 A man has died after a car ramp collapsed as he worked on a vehicle in a garage, Wales Online has reported.

An inquest has been opened into the death of John Anthony Steven Rees, 54, in Swansea, on July 18.

A post-mortem examination will now be held to establish the exact cause of Mr Rees’ death, whose death is being investigated by the police and Health and Safety Executive (HSE).

Emergency services were called to the scene when Mr Rees died after the ramp apparently collapsed as he worked on a car.

A South Wales Police spokeswoman said: “We were called to a sudden death at about 6.20am on July 18 in Penclawdd.

“Inquiries are ongoing into the incident in consultation with the HSE.”

An HSE spokesman confirmed they are aware of the incident and were investigating with the help of South Wales Police.

The inquest was adjourned until January 23.