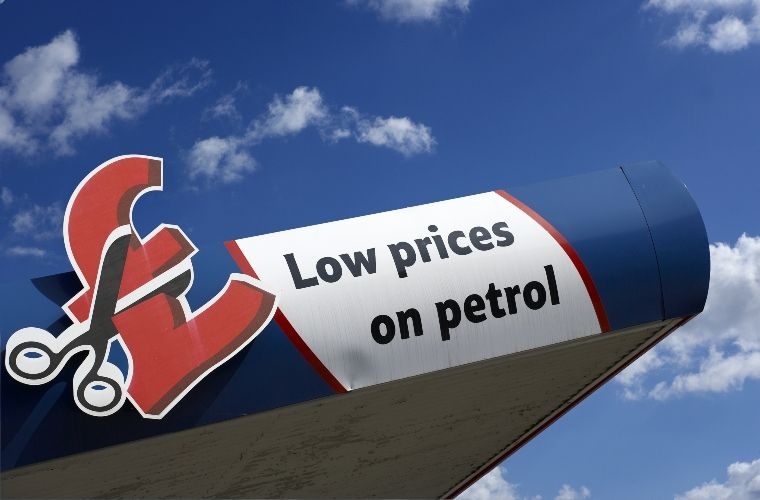 A Tesco petrol station became what’s thought to be the cheapest in the country earlier this week after a rat gnawed through the cable used to update pricing.

The Tesco filling station at Sheerness in Kent advertised petrol at 134.9p a litre and diesel at 136.9p – far below the national average which stands at 144.9p and 148.84p respectively.

The filling station was unable to update the electronic price display, which meant the fuel was far cheaper than the national average.

According to reports staff decided to honour the advertised prices.

A source close to Tesco said: “We are closing our Sheerness Extra petrol garage for a short time while we fix a technical issue. This is not impacting any other Tesco petrol garages.”