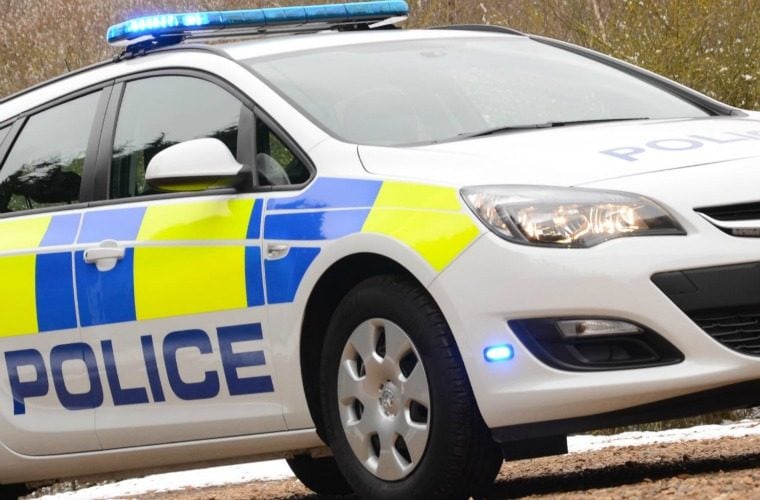 A Bury Council mechanic who stole trailers worth £8,000 from a council depot is to be electronically tagged, made subject to a 7pm to 7am curfew for eight weeks and must participate in rehabilitation and alcohol treatment.

Chris Lock, who worked for the council’s transport department, was caught out after a colleague became suspicious and decided to check the tracker on Lock’s truck.

After he was arrested Lock resigned and pleading guilty to two counts of theft by an employee at Manchester Minshull Street Crown Court where he was given a community sentence..

On April 9 last year Lock told colleague Tony Ging that he was taking a truck and trailer to collect materials from an old yard.

“But Mr Ging knew there was nothing much at the yard which would have required a trailer,” said Miss Brocklebank.

“Mr Ging was suspicious and decided to check the tracker of the truck to try and find it, but by the time he got there the vehicle was no longer present.”

He later reported his suspicions to his bosses and enquiries revealed Lock had also stolen another trailer two days earlier.

Lock had taken the trailers to Glyn Jaras, who paid £200 each for them after he was told that the council was selling off old equipment.

Mr Jaras later listed the trailers on eBay for £999 each.

When he was arrested and still in a police car Lock messaged Mr Jaras telling him to take the listings down.

“He later admitted to him that the trailers were stolen and he had taken the opportunity to steal them because less people had been at work due to the current pandemic,” said Miss Brocklebank.

Mr Jaras arranged for the trailers to be returned to the council.

The court heard that Lock has previous convictions for dishonesty in the 1990s and, at the time of the trailer thefts, was subject to a community sentence for assault.

Handing Lock a six-month community sentence, Recorder Cornell said: “You have accepted responsibility, but in a somewhat limited way, making efforts to minimise your culpability and placing blame on another person who you claim encouraged or suggested you commit these offences.

“That does not impress me.

“However, you have expressed regret for these offences and recognised that you breached the trust of your employers and colleagues, many of whom were also friends.”