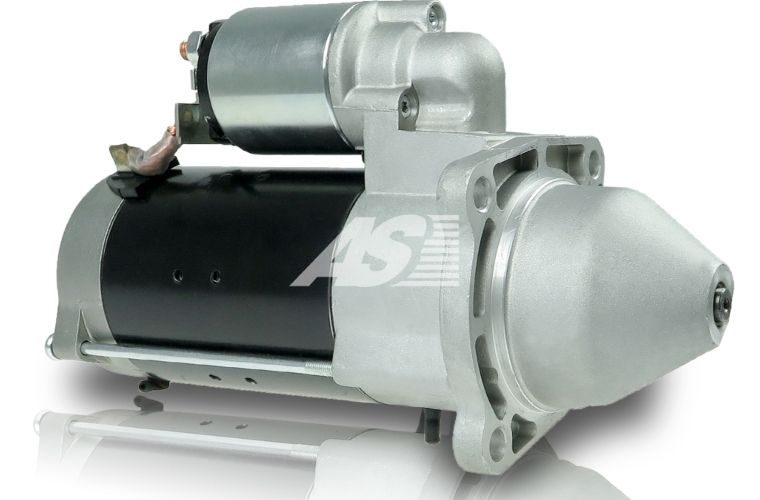 Modern cars are becoming more and more comfortable and reliable.

Analog gauges, buttons, and knobs are becoming obsolete in favor of, among others, touch screens.

It is increasingly less common to open the hood and be interested in what is placed under the hatch.

In many cars, the engine is covered and almost completely fills the engine compartment.

What to do if we can’t get the engine to start?

The most common cause of engine starting problems is the condition of the battery or the clamps – that is, the wires’ connections to the battery terminals.

If you try to start the engine, the lights go out or dim a lot, and the starter doesn’t work correctly, you can be pretty sure that the cause is a problem with the battery.

Sometimes it is enough to clean the contacts, check the battery and charge it.

When you urgently need to start the engine, simply use an extra battery from another vehicle.

If the symptoms of malfunction are the same after performing these steps, it may indicate a defective starter.

The most common electric starters are DC motors that are used to rotate the engine’s crankshaft and give it the proper speed.

This speed allows the engine to begin running on its own.

The starter draws most of its electricity from the battery when starting the engine.

The whole assembly is completed with appropriate screws.

The starter motor works correctly when the parameters of its power supply are correct.

If the lights do not dim during the attempt to start, and the starter “turns” the engine poorly, the cause may be the poor condition of one of the power connections.

During the start-up, the current flows from the battery to the starter with a value of several hundred amperes.

With such high current, each electrical connection made with thick wires must be fully functional, because between the battery and the starter there are many connections, and failure of any of them prevents the proper work of the starter.

Question marks placed on the wiring diagram between the battery and the starter identify the key points that can cause starting difficulties.

There may be many reasons for this, and access to the intermediate elements is often very difficult or even impossible.

It is also worth making a test to start the starter without all the intermediary elements between the ignition and the starter.

Put one end of the wire to the higher, thick terminal (12 V – potential 30), and with the other end touch for a moment the terminal to which the thin wire is connected (“start” – potential 50).

If the starter does not respond, it is defective.

If it responds, it means that we have a fault in the installation of one of the intermediary devices, which makes it impossible to start.

It is worth remembering that modern cars have an extensive safety control system.

In the case of some faults, this system may allow you to reach your destination but will prevent the engine from starting again.