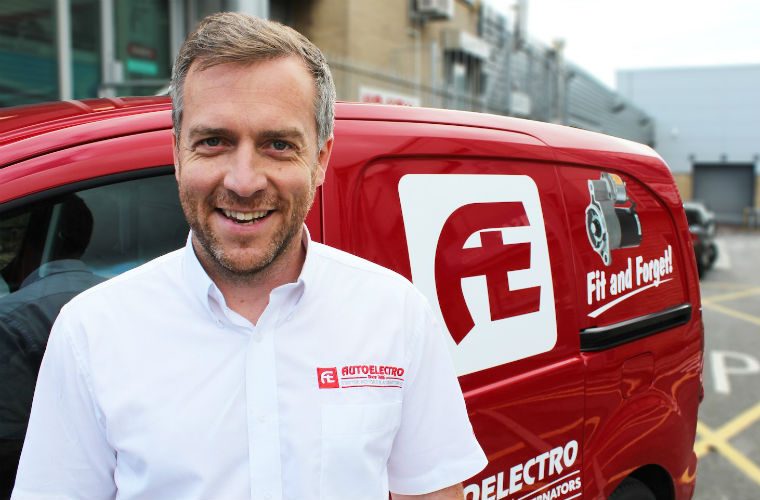 Autoelectro has revealed an anticipated surge in sales of starter motors and alternators after temperatures plummeted in January and February – but was surprised at the diversity of the orders.

The rotating electrics remanufacturer, celebrating its 35-year anniversary this year and recently announced the roll-out of its one millionth starter motor and alternator, reported that its part number orders were unusually varied for the harsh winter months.

Autoelectro UK Sales Manager, Nick Hood, said: “As expected, temperatures dropped and our sales rose sharply; however, what wasn’t expected was the eclectic mix of applications.

“As one would envisage, we received orders for the likes of Ford, Vauxhall, Renault, Hyundai and Honda vehicles, but within these marques there were anomalies – the Renault Twingo and Hyundai i10, for example – that sold in higher numbers than usual.”

It is not only vehicle categories, though, that Autoelectro experienced a spike, as Nick described: “What was surprising, if not more, was the span of vehicle ages; for example, we received requests for a 1994 Fiat Ducato and 1992 Toyota RAV4, through to a 2018 Ford C-Max.”

Nick also explained how the rotating electrics remanufacturer catered for these sudden growths in demand: “If companies forecast stocks from demand history, then sell what would usually be a whole year’s demand for a part number in the first six weeks of the year, that could create significant challenges in terms of availability; however, Autoelectro was able to accommodate this demand with ease, as it does not have to import supplies and can react to any request immediately.”