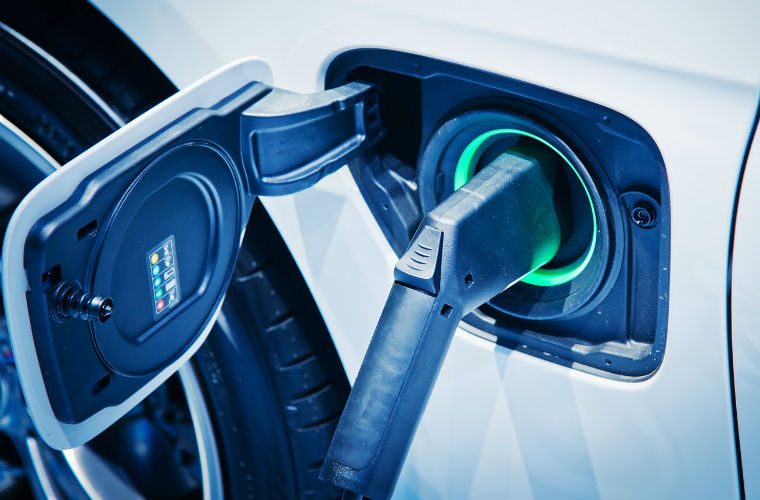 Should garages be incentivised to have charging points at workshops?

A record one in 12 buyers opted for electric vehicles in 2018 and, within just over a decade, the number of these cars on the road is predicted to expand to 125 million worldwide.

An Autotech Recruit spokesperson said: “As a recruitment agency, dedicated to placing temporary vehicle technicians into garages across the country we have seen a significant rise in the demand for EV trained technicians.

“However, this increase is largely unsurprising due to the substantial surge in electric vehicle sales of 88.7 per cent last year, with the sector accounting for eight per cent of the market – its highest ever level.”

The company claims that the industry has “a duty of care” to ensure “the safety of vehicle technicians through proper training” and that independent garages are “fully proficient to deal with the inevitable influx”.

The spokesperson added: “While manufacturers of electric vehicles are beginning to push the dealerships to send their technicians on relevant electric vehicle training courses, many independent garages are either shying away from servicing these types of vehicles, or bringing in temporary technicians who can.

“It’s only a matter of time before somebody, without the right knowledge, puts a spanner in a high voltage area.

“While there is sufficient training available, it isn’t regulated by the government.

“This lack of enforcement means that independent garages, who are already feeling increased pressure with high workloads and lack of skilled technicians, are largely unwilling to send their employees on training courses for even a day due to the loss of revenue through empty bays.

“This lack of investment, of both money and time, could be short-sighted, as they will end up turning away potential business in the future.

“With more and more manufacturers pledging to go all electric, and, through increased pressure from several bodies, the possibility of electric vehicle training becoming regulated in the future, it is vital that independent garages upskill their technicians, so they are prepared.”