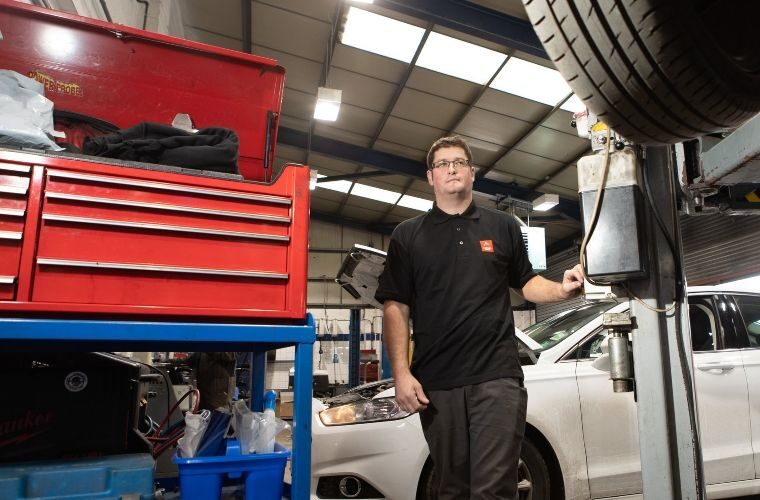 More than 80 per cent of automotive bosses have admitted that, since the pandemic, they have found it increasingly difficult to recruit skilled staff with 90 per cent reporting that workshop and technical roles are the hardest positions to fill.

These are just some of the findings from a recent survey commissioned by Autotech Recruit.

Over a two month period, business owners, workshop and garage managers, and anyone within the automotive aftermarket responsible for recruitment, participated in the survey.

The largest, independent survey the company has conducted since it was founded in 2010, the results expose the severity of the skills shortage within the automotive aftermarket and how strategies to recruit, train and retain talent need to be implemented urgently to safeguard the future of the industry.

Ominously, over 90 per cent of respondents believe that the challenge of recruiting skilled vehicle technicians will get worse over the next few years, with three quarters admitting that the shortages are having a negative impact on the profitability of their business.

Simon King, managing director of Autotech Group said: “The skills shortage within the automotive industry is certainly not a new problem – it’s a direct consequence of years of under investment in training and recruiting younger generations.

“However, Brexit and the pandemic has exacerbated the issue, which is clearly illustrated within the results of our survey.

“The motor industry has the sixth highest vacancy rate of all UK industry sectors.

“Particularly concerning is the fact that almost all of those surveyed (90 per cent) reported that workshop and technical roles are the hardest positions to fill. The situation is dire and requires immediate action.”

By 2030, the electric vehicle car parc will represent 27 per cent of all vehicles on UK roads.

However, just 4 per cent of those surveyed revealed that all their technicians were trained to Level 2 electric/hybrid vehicle standard – and almost a third admitted that NO technicians within their business had received any electric vehicle training.

Simon added: “We are not working within a stagnant market, and this highlights the need for greater training for both existing and future staff.

“Vehicle technologies such as ADAS will have a significant impact on the market and technicians need to hold the relevant skill set to service this breed of vehicle.

“Inevitably, though, it is the switch to electric/hybrid vehicles which will shape the garage of the future, and it is concerning that so many of those surveyed have yet to train their technicians.

“Training needs to be an immediate priority for the aftermarket to meet not only the zero-emission future, but growing consumer demand, particularly as electric vehicles come out of their manufacturer warranty.”

The effects of not making the automotive industry, particularly the aftermarket, an attractive option to the school-leaving generation is also being felt.

Over 65 per cent of businesses surveyed employed technicians over the age of 30, with just 1 in 5, reporting a majority workforce under the age of 29.

Encouragingly, over 61 per cent said they had plans to employ apprentices, but the industry needs to significantly shift its focus and create more opportunities for younger generations.

Simon added: “As an industry, we specifically need to harness the talent of automotive college leavers who lack experience in the garage environment.

“We need to be more open to recruiting inexperienced young technicians with a view to helping them connect their theoretical knowledge to the work environment, to ensure they don’t disappear into other industries straight after college.”

Sourcing talent has become increasingly competitive – industries are vying against each other while skilled workers are realising their worth and seeking jobs which offer better pay, work-life balance, and prospects.

Automotive businesses need to do all they can to stand out from the competition – and benefits packages are becoming the battleground.

The survey revealed that automotive employers tend to offer fairly modest benefits packages, which, combined with potentially non-competitive salaries, can significantly affect their ability to attract and retain employees.

Over half (52 per cent) offered a performance related bonus with a third offering flexible working hours.

Additional annual leave and wellness benefits were also offered, along with more unique benefits such as free breakfast, free MOT, or free tickets to events.

Over 75 per cent indicated that they offered training and professional development as an employee benefit.

However, these training promises need to be delivered as there is no such thing as a fully qualified vehicle technician today.

Simon concludes: “To tackle existing staff shortages, respondents expect to use a combination of resource solutions, with 7 in 10 planning to recruit full time employees.

“While permanent recruitment is still at the forefront, in line with other industry sectors there is a growing reliance on temporary technical staff amongst automotive employers, with a fifth of employers planning to use skilled freelance technicians and MOT testers to fill skills gaps in their businesses.” 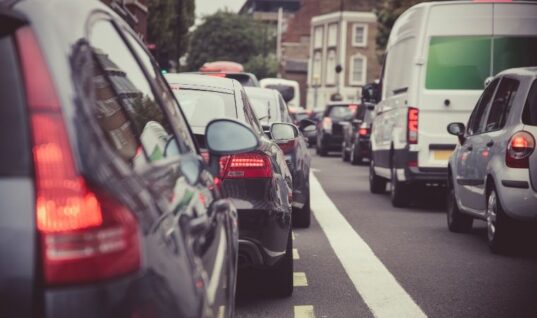 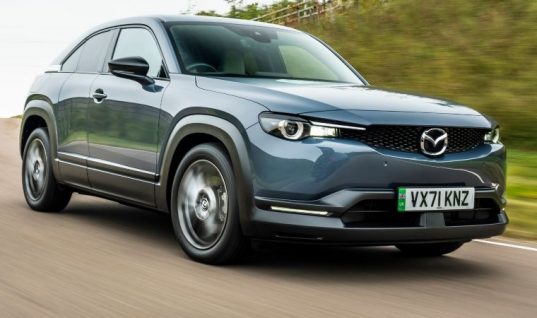