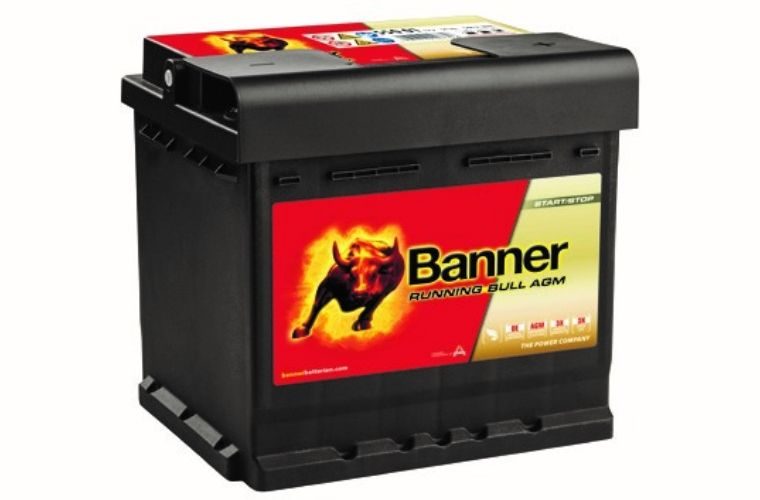 Banner Batteries is to introduce a new 50 Ah Running Bull AGM part number as the starter battery compatible across a raft of models, such as the Suzuki Swift/Splash, Vauxhall Adam, Hyundai Kona and Kia Stonic.

In what stands to be European aftermarket first for Banner, the Running Bull AGM 55001 part number is currently installed in the BWM i8 as a back-up battery, however its appeal will also emanate from its suitability as an upgrade for conventional back-up batteries in electric vehicles.

With a third of group sales volume today attributable to environment friendly start-stop batteries, this latest AGM to join Banner’s aftermarket product offering serves to support the increasing relevance of this battery technology to both the current and constantly emerging aftermarket vehicle applications.

Country manager, Lee Quinney said: “The importance of AGM and EFB battery technology continues to gain momentum in the UK aftermarket and we are confident that the new Running Bull part number will help consolidate Banner’s position within what is an increasingly important sector.

“The new-to-range AGM not only exemplifies Banner’s standing as a complete solutions provider, it once again reflects Banner’s prominent reputation within the OE arena.”