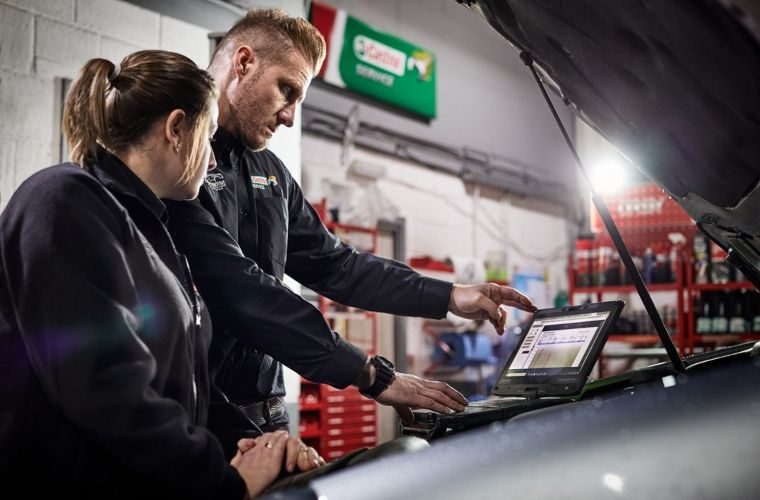 Over half of motorists (55 per cent) have delayed scheduled vehicle service work during the pandemic, according to new nationwide research commissioned by Castrol.

The survey also found that more than a third (38 per cent) are concerned their car might have become less reliable due to reduced mileage and missed workshop visits during recent lockdowns.

The reason cited most frequently for car owners not taking their vehicle to a workshop is a fear about potentially catching the Covid-19 virus during a visit (15 per cent of all respondents), followed by inability to secure an appointment (14 per cent).

Concern about catching the virus while at a workshop is significantly higher among younger car owners – cited as the reason for delaying a visit by 31 per cent of all respondents aged 25 to 34, compared to just nine per cent of those aged 55 to 64.

The findings highlight the need for workshops to provide reassurance about sanitisation measures to consumers returning to workshops and the benefits of a regular maintenance schedule.

Delaying regular servicing can increase the likelihood of sludge accumulating in the engine, which can clog vital oil passageways, reducing the power, efficiency, and overall engine life.

Even with normal patterns of use, a car’s engine oil can degrade at very high temperatures and over time this can manifest as a build-up of sludge.

This process is exacerbated by frequent short journeys, low-quality fuel, late or missed oil changes, and by the stop-and-go journeys which are becoming increasingly common in congested cities.

It reduces harmful sludge deposits by up to 85 per cent in gasoline engines, as shown by tests at the Castrol Technology Centre.

Engine Shampoo helps to maintain engine power and efficiency by dissolving and flushing out sludge during the oil change process.

The application takes 10 minutes prior to servicing and can happen anywhere that the car can be safely parked.

After the engine has warmed the oil, it is switched off and 300ml of Engine Shampoo is added.

The engine is then switched back on and left idle for 10 minutes.

The sludge transfers to the engine oil, which is then drained with the engine off, and the filters are replaced.

This process maximises the cleanliness of the engine internals, ensuring the new engine oil can perform at optimal levels.