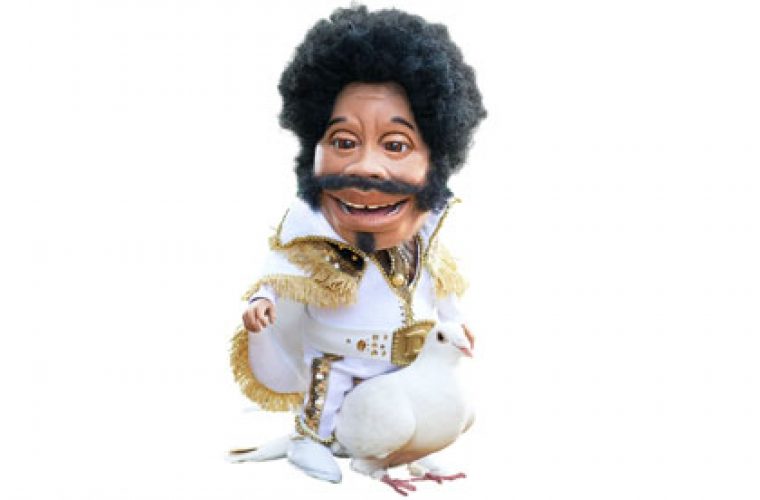 Ed Vaizey, Minister for Culture, Communications and the Creative Industries, said, “More than a third of all new cars are now rolling out of the factory with a digital radio fitted as standard. It is great to see the car industry embracing digital radio and provide drivers with the full range of stations now available.”

Ford Ennals, CEO of Digital Radio UK, said, “This is a tipping point for digital radio in-car. In a record sales quarter there has been a major shift with the leading manufacturers having the majority of their new models with digital radio as standard. We see the continuing growth of digital radio in–car as inevitable with the commitment of most vehicle manufacturers and the continued  expansion of local DAB coverage across the UK road network.”

The aftermarket is advised to monitor the situation closely from here. An announcement on a future switchover to digital signal is widely tipped to take place later this year. This could spark a boom in the retrofit market as drivers seek to enjoy the benefits of better in car systems at lower prices before the final switchover.