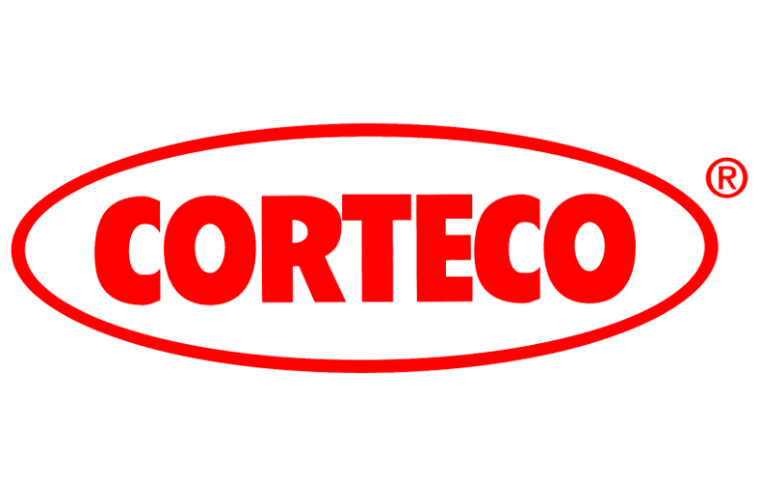 As a member of the global Freudenberg Group, Corteco supplies over 20,000 products in OEM quality.

For several years, Corteco Ltd, Freudenberg General Industries and Auto Suppliers Limited (ASL) have been operating out of separate sites across the United Kingdom while providing the industry with quality parts for their customers across different market segments.

Earlier in 2018, a new site was acquired to rehouse all three companies in one unit.

The site is located in the historic market town of Rugby which provides access to major roads such as the M6, M1 and the A5 allowing all three entities to be able to service its customers more effectively.

From the 31st July, General Industries from Freudenberg Sealing Technologies will be moving from their current site in Lutterworth.

The move will allowing the three sites to operate out of one warehouse, allowing all sectors to be serviced from one location.

The new building will consist a larger warehousing unit, which will store all products across the three companies, a new purpose built canteen allowing all staff members to be fully integrated under one roof, a new full-equipped boardroom and an open plan office for all employees on the first floor.

The move co-insides with a technical move to SAP.

Freudenberg General Industries supplies the UK market with OE products across all sectors.

Corteco has manufacturing plants/distribution centres in over 15 different countries, but through the Freudenberg Group, they reach customers in 60 countries around the world.

Auto Suppliers Limited are specialists in power steering seals and are a supplier of hydraulic power steering rack, box and pump remanufacturing kits.

It also supplies replacement parts for classic and modern vehicles including seals, mountings, rubber to metal bondings and hoses.

Auto Suppliers Limited provides a connection to transmission and steering rebuilders in the UK for the Freudenberg brand TransTec.

Corteco was launched in the UK, in Lutterworth in 1996 after the brand was first established in 1932 in Italy.

Corteco is the aftermarket arm of Freudenberg and provides sealing, vibration control and filtration to the automotive aftermarket.

The offices were originally based on Elizabethan Way, also in Lutterworth, before they moved to their current premises back in 2010 when they relocated next door to FST.

Auto Suppliers Limited was formed in 1988, primarily as a supplier of aftermarket parts for classic cars such as Jaguar, Triumph, MG, Land Rover and Reliant.

In 1992, ASL started to supply power steering seals to the remanufacturing industry and developed a range of kits for power steering racks, boxes and pumps.

ASL was acquired by Corteco Ltd back in 2014 and is now a supplier of TransTec transmission and steering kits.

For further information about Corteco, click ‘more details’ below.