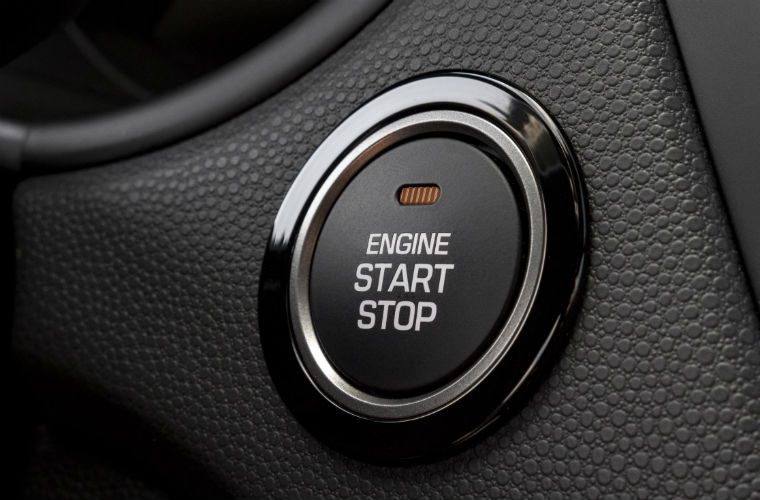 Start-stop technology is increasingly being used to tackle emissions and to promote more environmentally friendly vehicles but it can also have a detrimental effect on inferior engine and vibration control components, Corteco has warned.

By 2022, it is expected that start-stop systems will be fitted as standard on more than 82 per cent of vehicles sold in Western Europe.

However, Corteco has said that the process increases the strain on components with greater vibrations transmitted throughout the auxiliary drive via the crankshaft pulley and engine mount.

Typically on average an ordinary pulley and engine mount will have to withstand up to 50,000 to 70,000 starts over the lifetime of the vehicle.

However, under the start-stop system a pulley and engine mount will have to endure 500,000 to 700,000 starts increasing the vibrations transmitted by ten times.

A Corteco spokesperson said: “Developing engine mounts and pulleys that can withstand as many starts without breaking or failing, poses enormous challenges.

“Extensive research, development and testing carried out by Freudenberg makes it possible to deliver these solutions.

“Counterfeit or inferior parts are exposed to none of these stages and therefore cannot match OE requirements.

“Installing a counterfeit or ‘white boxed good’ into a vehicle with start-stop capabilities can risk other components in the auxiliary drive.

“As vibration control parts are used to absorb excess vibrations from leaking and damaging surrounding components it is imperative to install quality products that can effectively achieve this.

“Unwanted vibrations can spread throughout the vehicle and cause damage to the engine and other components.”

Concluding its warning, Corteco say without quality parts being used the vehicle will be returned to the garage for several repairs due to premature failure of surrounding components.

Corteco stocks over 1,410 components for vibration control that have been designed especially for start-stop systems and the pressures it puts on the other components found within and around the engine.