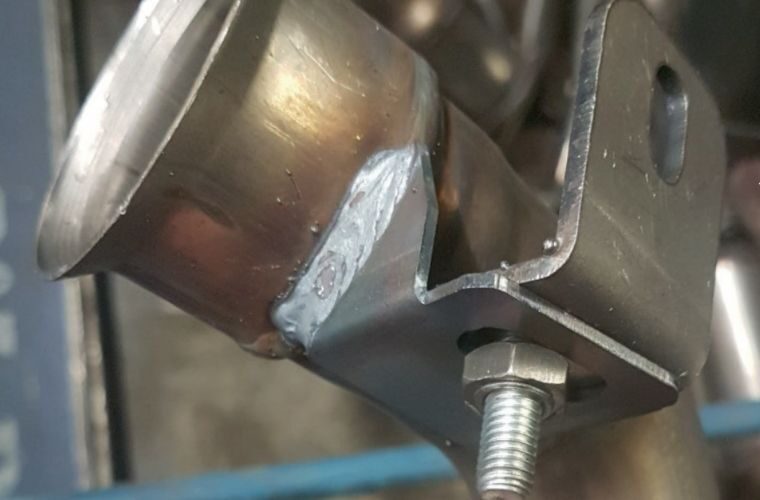 The part is supplied with a supplementary bracket which is of “paramount importance” which, if left unused, can lead to significant gas leakage.

“The bracket supplied with CI6088T is designed to connect the catalyst firmly to the engine block eliminating torsional stresses.

“If the installer fails to use the bracket then failure is inevitable.

“Likely symptoms include partial or total failure around the inlet flange leading to significant gas leakage.”

The mounting position is located close to the bottom of the crankcase on the near side of the vehicle.