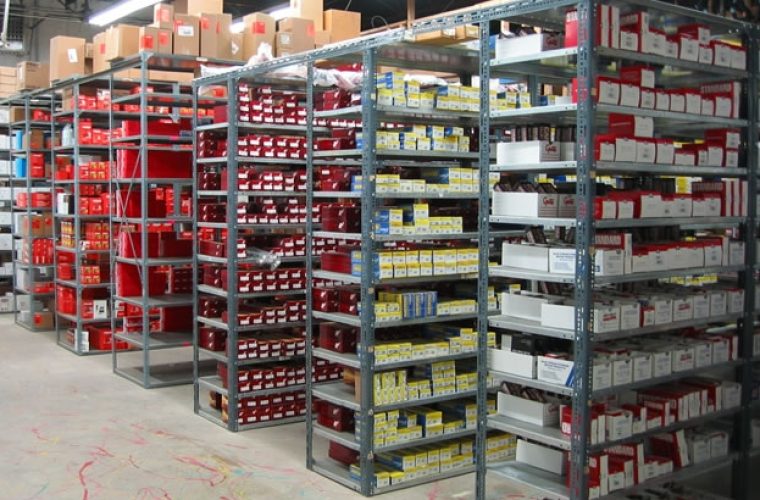 United Aftermarket Network (UAN) have researched the automotive aftermarket distributor turnover in the UK, estimating the total value at £2.5 billion per year.

Commenting on the research UAN’s Andrew Dickinson said: “Whilst the value of the Independent UK aftermarket remains valued at £2.5 billion, the changes in recent weeks mean that The Parts Alliance market share and that of GROUPAUTO are each now around 18% with ECP around 16%. The only other player in double figures is UAN whose share looks to be close to 11%.”